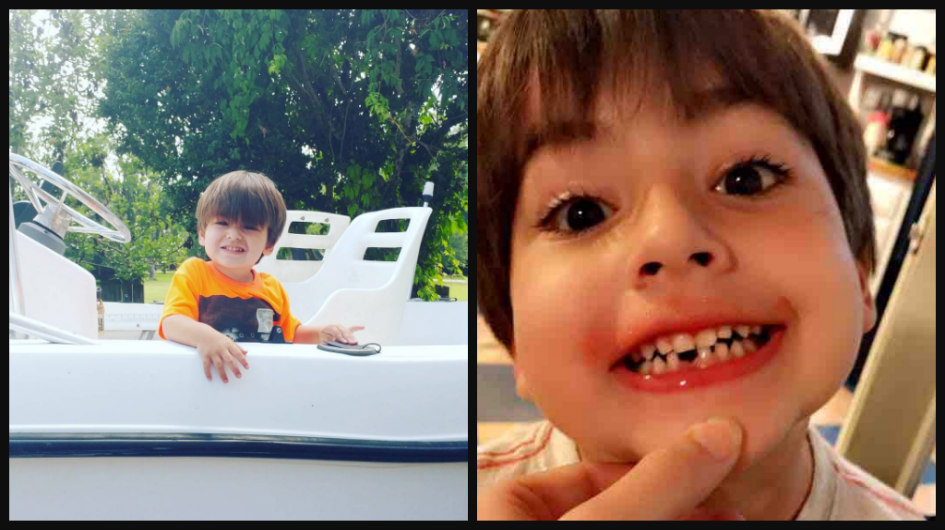 A 6-year-old known for being “full of life” is dead after a gruesome pit bull attack at his South Carolina home.

Deputies found Cameron “Jayce” Hatfield deceased when they arrived at a home in Hampton County last Wednesday. According to authorities, the boy was viciously mauled by a pit bull, who was later captured by animal control and euthanized.

The boy’s mother, Victoria LaBar, took to Facebook Live after the incident and explained that they had been taking care of a stray pit bull who wandered on their property. She was in the process of trying to find the dog a permanent home when the incident happened.

“My 6-year old little boy was attacked early this afternoon by the pit bull that I had been trying to find a home for. It had been abandoned on our property,” LaBar said.

LaBar added that she had been an advocate for pit bulls and that the incident “happened so fast there was nothing that anybody could do.” She said the dog had been behaving well with her family and small animals until the attack on her son, which happened unexpectedly and was over within “a second.”

***MY FINALE EDIT***
Yes we took in the dog that had been a abandoned by some piece shit, I tested him for over a week…

A GoFundMe page set up for funeral and burial expenses states that Jayce was “highly intelligent, funny, and always full of life.”

LaBarr wrote that she thought the dog may have been dropped off by hunters in the area who no longer wanted to care for him. The South Carolina Law Enforcement Division (SLED) is currently investigating.