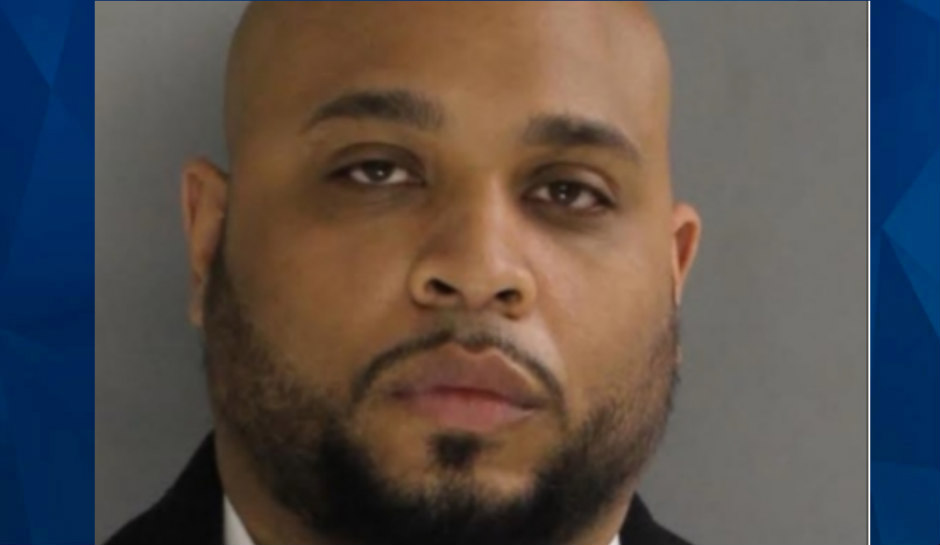 A Pennsylvania school security guard is facing charges after police say he groomed a child for years before sexually assaulting her.

CBSN Philly reports that L’Toray Hill, a security guard at the Darby school in Delaware County, began unsolicited behavior when the student was 14. According to police, Hill referred to the victim as his “wife” or “girl.”

“What we find in a lot of child predator cases are the individual puts a lot of time and effort into building that relationship of trust to get that child to do what the child knows in their heart is wrong,” Delaware County District Attorney Jack Stollsteimer told the outlet.

Patch reports that the victim told authorities that she met Hill when she was an 8-year-old attending Walnut Street Elementary School. At the time, Hill was a security guard for the school. The victim said she thought of him as a father figure after he took interest in her.

Hill allegedly kept in contact with the student and gave her an uninvited kiss when she turned 14 and graduated from middle school. Two years later, after she turned 16, Hill’s behavior intensified, police said. He’s accused of starting a sexual relationship with the victim that lasted over a year.

“I kept my distance until it was time, when you were older, then I would feel comfortable enough to tell you how I feel,” the suspect reportedly told the victim.

The victim said the sexual meet-ups happened at Hill’s home, as well as multiple encounters at Penn Wood Elementary School. She was also allegedly molested on a trip back from the beach, a trip that she took with her daycare job. Hill was the camp counselor at the daycare.

“There is evidence that it took place in a school building, in the defendant’s home, and in a relative’s home of the defendant as well,” Stollsteimer added.

Hill was arrested and charged with institutional sexual assault. He has since bailed out of jail after posting 10% of his $75,000 bond.