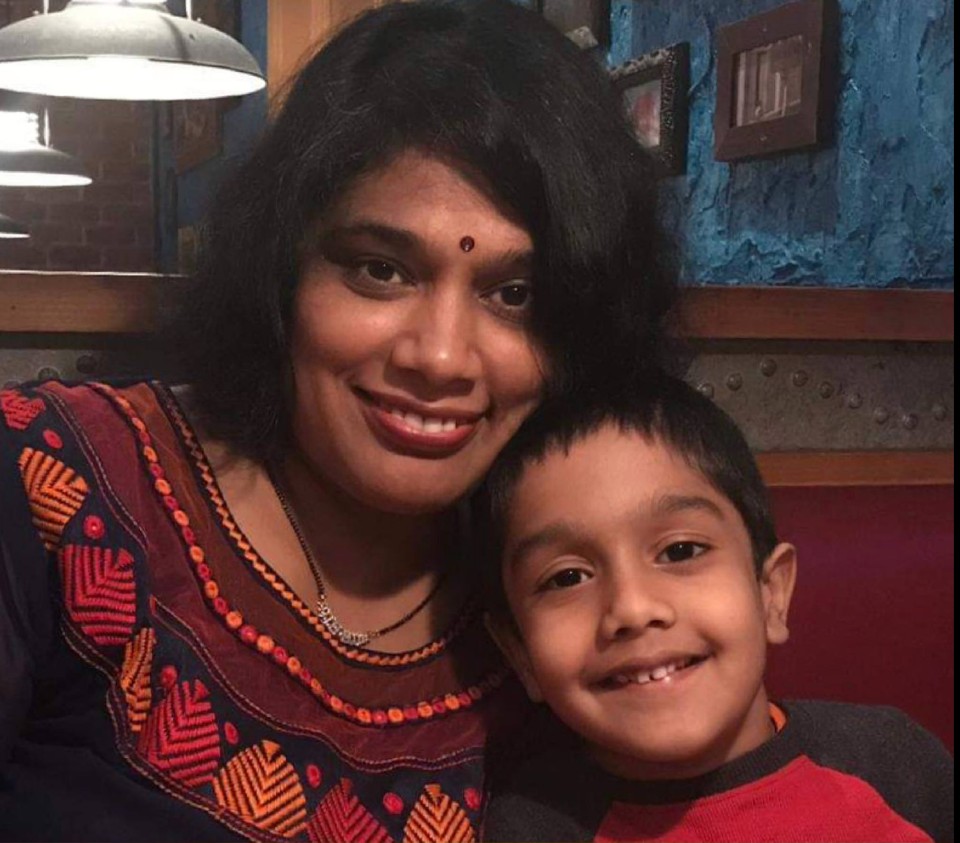 The father who died with his family in an apparent murder-suicide in Pennsylvania bought a gun two weeks before the violent deaths.

As CrimeOnline previously reported, four family members including two children were found dead in the basement of their Chester County home when police responded to a welfare check request earlier this week. According to the Phildelphia Inquirer, police identified the victims as Deepak Kulkarni, 50, his wife, Arti Adya Kulkarni, 47, and their two sons Shubham, 14, and Sharvil, 7.

All four died of gunshot wounds, and while initial evidence suggests Deepak Kulkarni killed his family before taking his own life, authorities have not yet confirmed he was the gunman. The investigation remains ongoing.

Law enforcement sources told the Philadelphia Inquirer that Deepak Kulkarni purchased a gun two weeks before his family’s violent death, but investigators have not yet said whether it is the same weapon used in the murder-suicide.

According to the newspaper, Arti’s brother Anand Adya said he had last spoken to his sister during a Zoom birthday call for their father in mid-January, and that she seemed fine. But he also said that she had cancelled family get-togethers at the last minute in recent months.

“It was obvious,” Adya told the Philadelphia Inquirer. “She wanted to meet, but he didn’t let us.”

The brother also reportedly said that Deepak had financial trouble earlier in the marriage but seemed to have been in a better position financially for the last five years or so, though he did ask his brother-in-law for a loan again in December.

Investigators are still working to identify a motive in the triple murder-suicide. CrimeOnline will provide further updates when more information is available.