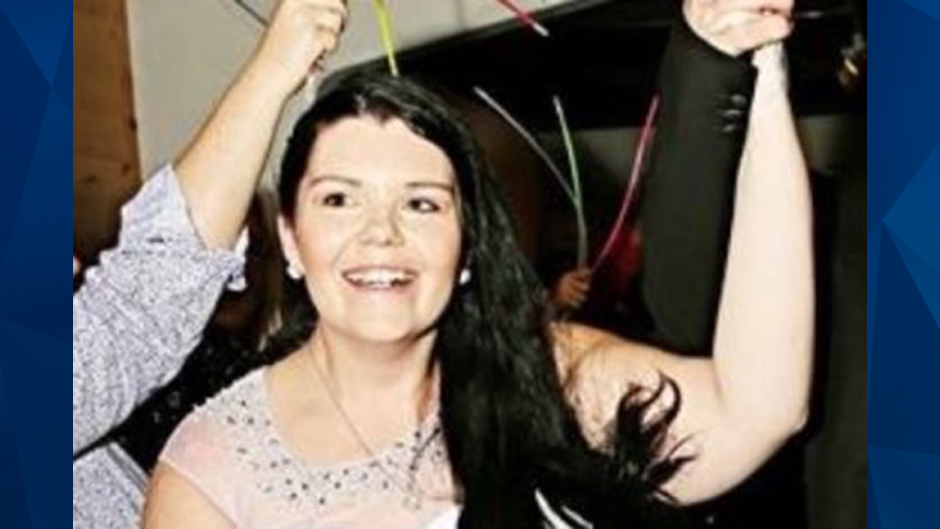 The body of Ryan Muncie-Graham, 31, was found in a breezeway of a Haltom apartment complex. An apartment resident called police after discovering the gravely injured woman. Police said Graham was delivering food to a customer in the building but never made it to the delivery destination.

This morning, the arrest of two 14-year-old is announced. Police say the suspects reportedly intended to rob her, and are each charged with capital murder.