A Texas man, reportedly identified as the cousin of superstar R&B singer Beyoncé, was found shot to death on Tuesday

“There is no way to replace him but please help us find this girl,” Derouen’s wife, Joia, wrote in a statement.

“She is dangerous and I do believe she will kill again. If you see her please contact the police.”

According to police, Skare, who’s also a local rapper, knew Derouen through music. He produced Skare’s single in April. She’s also seen in a few of his Instagram posts.

Skare was involved in a previous altercation that ended with one person dead and another injured. In 2019, Skare and her boyfriend, Andrew Bass, 21,  allegedly met up with a dealer to buy marijuana, but Bass and the dealer ended up firing shots at each other.

Bass lost his life during the altercation. Authorities subsequently issued an arrest for Skare on an aggravated assault charge. 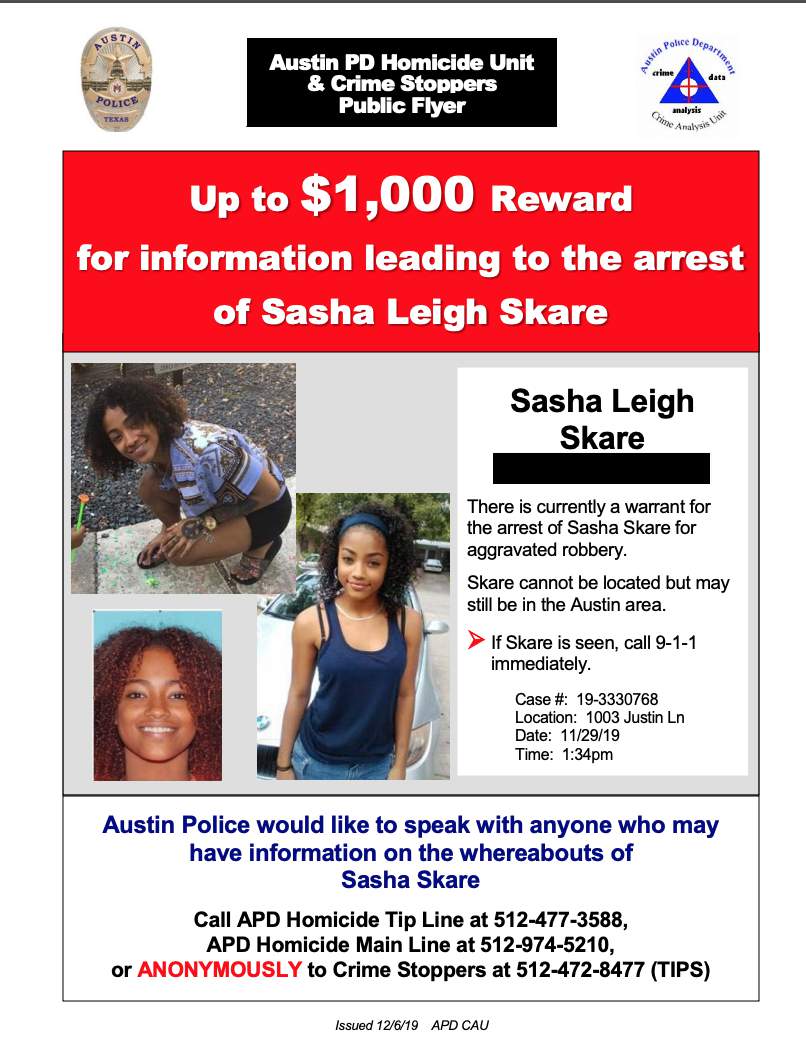 Authorities captured Skare in December 2019, but she was released in January 2021 after posting bail, KSAT reports. Skare’s whereabouts are currently unknown but she could be in the San Antonio, Austin, or Converse area.

Friend Brian Mitchell said Derouen was intent on making a career for himself without riding the coattails of his famous cousin.

“That’s not even something he would even mention to people,” Mitchell told KSAT. “We’d just have to put [that information] in his bios because it’s just, it’s worthy to put it in there, but he doesn’t like stuff like that.”

“Kordone was one of those ones who rose and shine bright, brighter than, you know, some of those that was in the room with him.”

Derouen signed with the Sony Music record label The Orchard in 2019, for his debut album.

The motive behind Derouen’s murder is unclear.

The San Antonio Police Department urges anyone with information on Skare’s whereabouts to call the homicide unit at 210-207-7635.