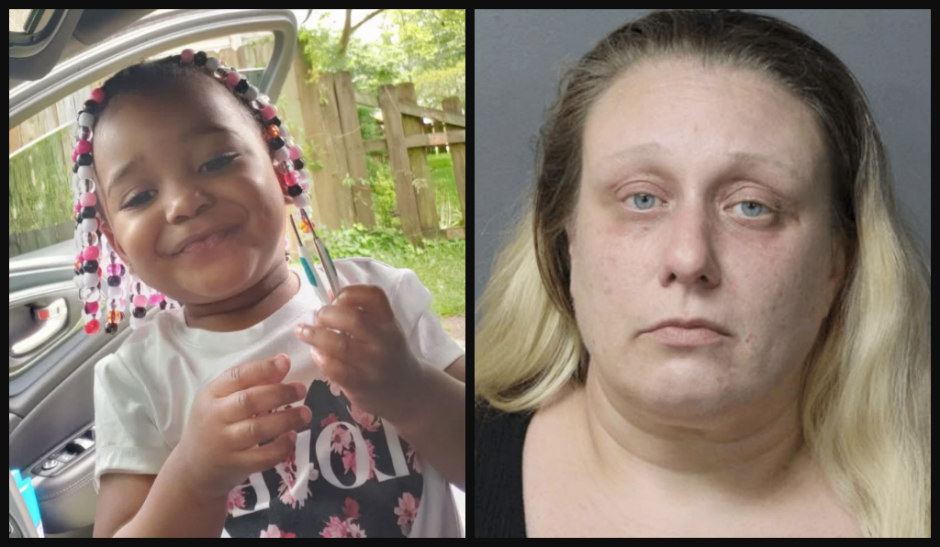 The tot girl was the second child to die while in the care of the babysitter.

A Virginia daycare operator is behind bars after police say she killed a 2-year-old child in her care.

WAVY reports that 37-year-old Jessica Anne Cherry has been charged with second-degree murder, in connection with the death of Kaylee Thomas. The toddler was found unresponsive in Cherry’s unlicensed daycare home off of Jenifer Street in Norfolk.

The incident happened in August 2020, according to police, but the murder charge came after an in-depth investigation into the daycare and its practices.

Officials couldn’t initially determine Kaylee’s death, but arrested Cherry in September 2020 and charged her with child neglect, child abuse, and felony attempted malicious wounding. The charges were unrelated to Kaylee’s death and came after investigators discovered a Ring camera facing a television set, and turned away from the children at the daycare.

The reflection from the television, however, allegedly showed Cherry hold an infant’s nose and put a cloth tightly over his mouth before leaving him alone in a room. Another reflection showed Cherry slap an infant, follow by shrieks and screams from the baby, police said.

The alleged infant abuse happened a week before Kaylee passed away.

Earlier this week, the Chief Medical Examiner’s Office in Norfolk determined that Kaylee’s cause of death was a homicide, leading to additional charges against Cherry. Officials have not yet made comment on Kaylee’s manner of death.

Kaylee was the second child to die while in Cherry’s care. In January 2020, police responded to the daycare after a call regarding an unresponsive 1-year-old boy. He later passed away at a local hospital, NPD Public Information Officer Noel Lipieko confirmed to WAVY.

Authorities are still investigating the January 2020 incident. The child’s cause of death is undetermined and Cherry is not currently facing charges in connection with that particular case.

Meanwhile, Cherry remains behind bars without bond at the Norfolk City Jail.