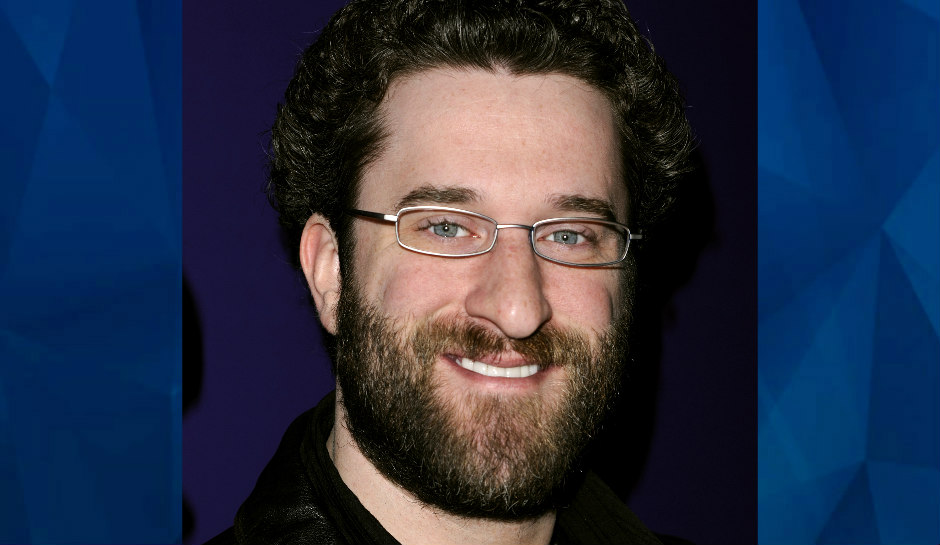 BREAKING: ‘Saved by the Bell’ Screech star is dead at 44

Dustin Diamond, best known for his role as Screech in “Saved by the Bell,” has passed away.

According to TMZ, Diamond lost his battle to stage 4 cancer on Monday morning. Diamond’s representative told the outlet that his condition severely deteriorated during the past week, prompting medical staff to take him off breathing machines, in an attempt to get him hospice care.

Diamond found out he had cancer in January, after going to the doctor with complaints of all-over pain. He completed his first round of chemotherapy two weeks prior to his death. However, cancer had metastasized into his lungs.