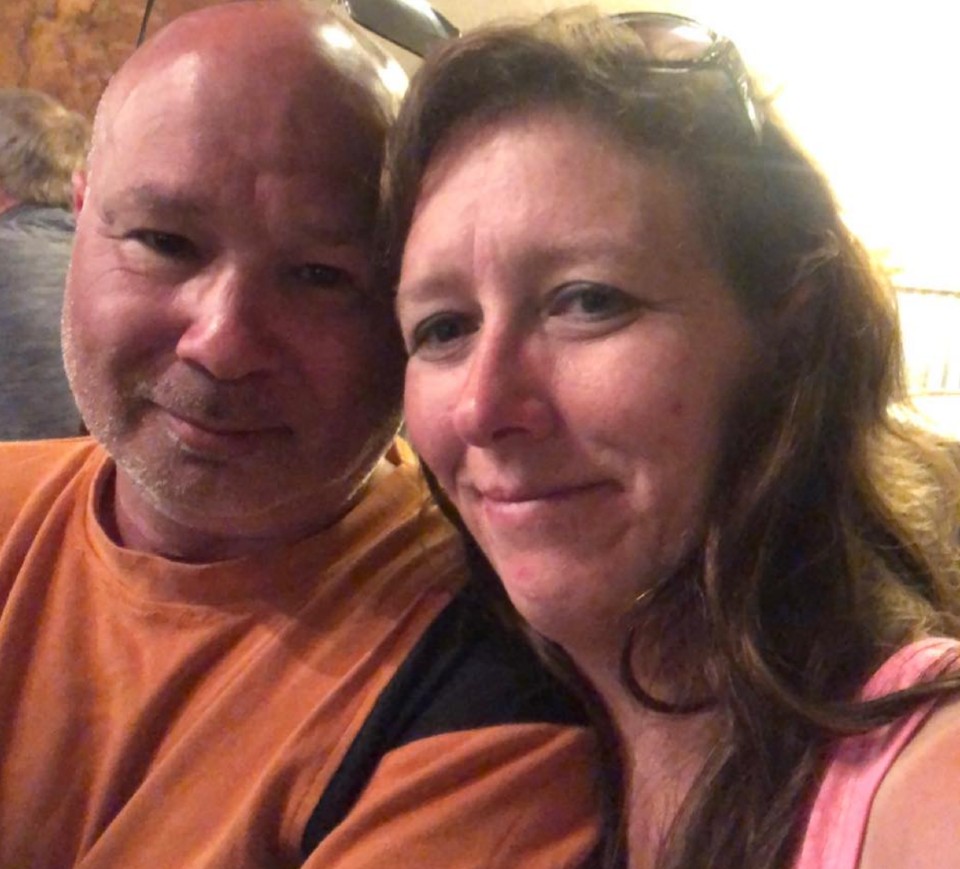 A Maine couple is dead in an apparent murder-suicide, following two previous violent tragedies in the family.

As People magazine reporters, Robert Dapolito, 55, and his domestic partner, Jessica Dapolito, 42, were found fatally shot at their home in New Sharon on January 25. Police reportedly believe Robert shot Jessica before turning a gun on himself.

The couple never legally married, but were domestic partners for over two decades, and Jessica changed her surname to Robert’s. A GoFundMe for the couple indicate they have two sons and/or stepsons.

According to the Sun Journal, police discovered the bodies during a welfare check visit to the couple’s home on January 25 The medical examiner determined the deaths were a homicide-suicide related to domestic violence. Authorities have not yet commented on a possible motive.

According to People, Jessica’s parents died in murder-suicide three years ago January when Thomas and Michelle Masse were found dead in their Temple home. Thomas is believed to have killed his wife before shooting himself.

Authorities have not yet commented on a possible motive for the Dapolito murder-suicide.

As the report notes, Robert’s brother is in prison for the murder of his wife in 2010.