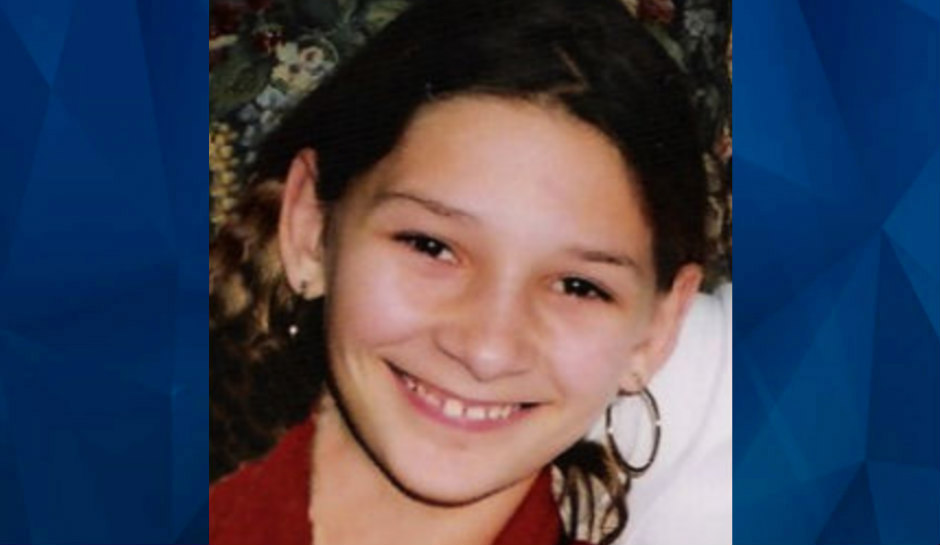 Connecticut authorities have made an arrest in connection with the 2004 death of a teen girl in Waterford.

Waterbury Republican American reports that authorities found the body of 16-year-old Jessica Rose Keyworth in June 2004, on the stairwell of a multi-unit apartment building off of Pearl Street. According to an autopsy, the teen had been strangled to death.

According to police, Keyworth took a train at around 11:30 p.m. on May 30, 2004, from Bridgeport to Watertown. At the time, Keyworth was enrolled in Job Corps in Massachusetts, but had taken the train to Waterbury to visit family and friends, CNN reports.

“Detectives of the Major Crime Squad worked relentlessly on this homicide investigation over the years,”  Waterbury Police Department said in a statement.

Robinson is being held on a $2 million bond. It’s unclear at this time if he knew the victim before the murder. In 2004, he lived around five blocks from where Keyworth was found deceased.

Robinson’s lawyer said that Robinson has not admitted guilt and that the case is not over.

“I think he deserves his day in court,” attorney Martin J. Minnella said. “People shouldn’t come to a conclusion just because there’s an arrest in the case.”

A reward of $50,000 was previously offered for information that helped lead to the arrest. Authorities reportedly said the reward money is still on the table. Anyone with information about the case should call detectives at 203-574-6911.