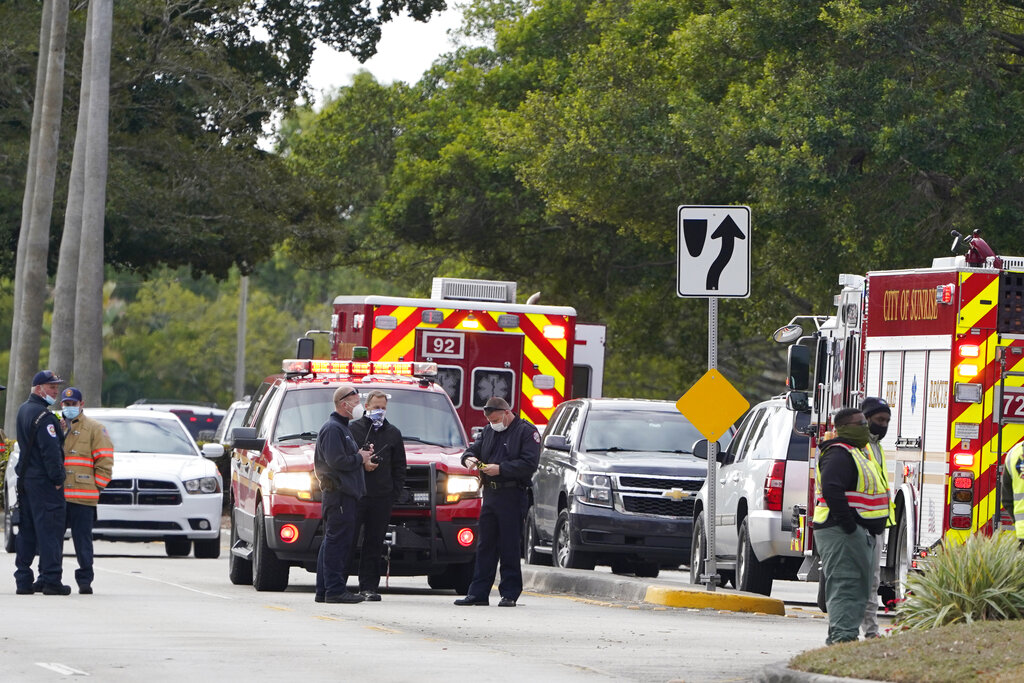 Two FBI agents are dead after a suspect opened fire at federal agents serving a warrant at a Florida home.

According to a statement obtained by CNN, two FBI agents died after being shot by a suspect in Suspect, Florida, while serving a warrant at a home early Tuesday morning. The court-ordered search warrant was part of a violent crimes against children case, and appears to have been connected to alleged child pornography.

The suspect reportedly barricaded himself in the residence, and multiple FBI agents were shot during a subsequent shootout. Two of those agents have died, and is the subject of the warrant, CNN reports. Two other FBI agents are hospitalized in stable condition.

Authorities have not released any further details about the shooting or identified any suspects.