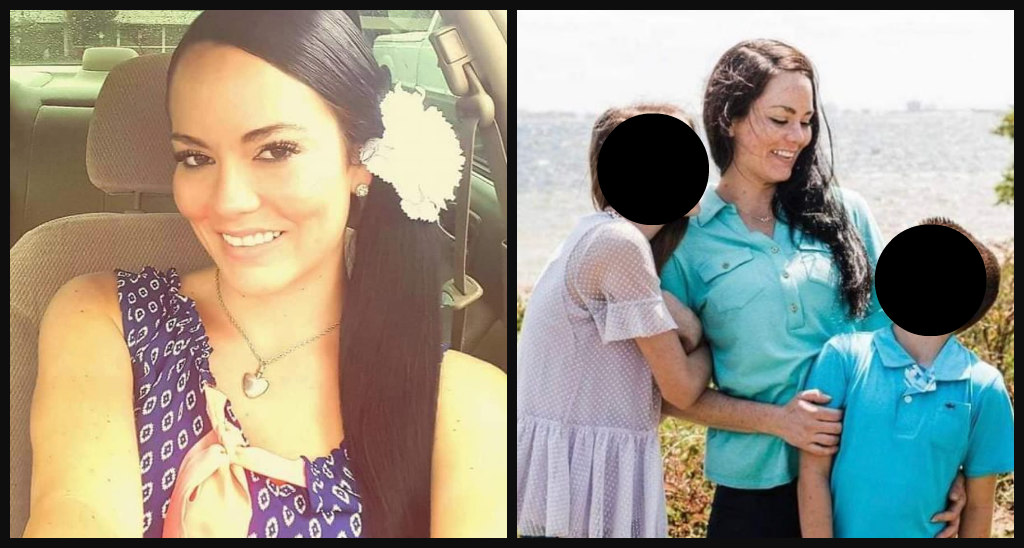 MISSING: Mother moves to Georgia to be with her children, mysteriously disappears

Georgia authorities are searching for a missing mother who vanished shortly after moving to the state.

Fox Atlanta reports that Karen Kristina Lee, 31, recently moved from Florida to Greenville, Georgia. On January 15, Lee left her home in the 180,000 block of Roosevelt Highway, where she lives with her two children and the father of her children.

News reported previously indicated that Lee spoke to someone on the phone on January 18.  Lee’s sister, Taria White, posted on Facebook that the information was false.

“The media is saying that the last contact with KK was 1/18, this is FALSE. No one had contact with her,” White said. “We have talked to so many people and put up lots of flyers in several towns. No one knows anything. It’s getting more and more confusing.”

Family members told the outlet that Lee moved from Gulf Breeze, Florida, to be with her two children and their father. When she left home, she didn’t bring her purse with her, but could be with her dog, Sophie (pictured).

Lee is described as a white female who stands 5-feet-5-inches tall and weighs around 100 pounds. It’s unclear what clothing she was wearing when she vanished, but she likely had on a distinct gold necklace with a heart pendant (pictured).