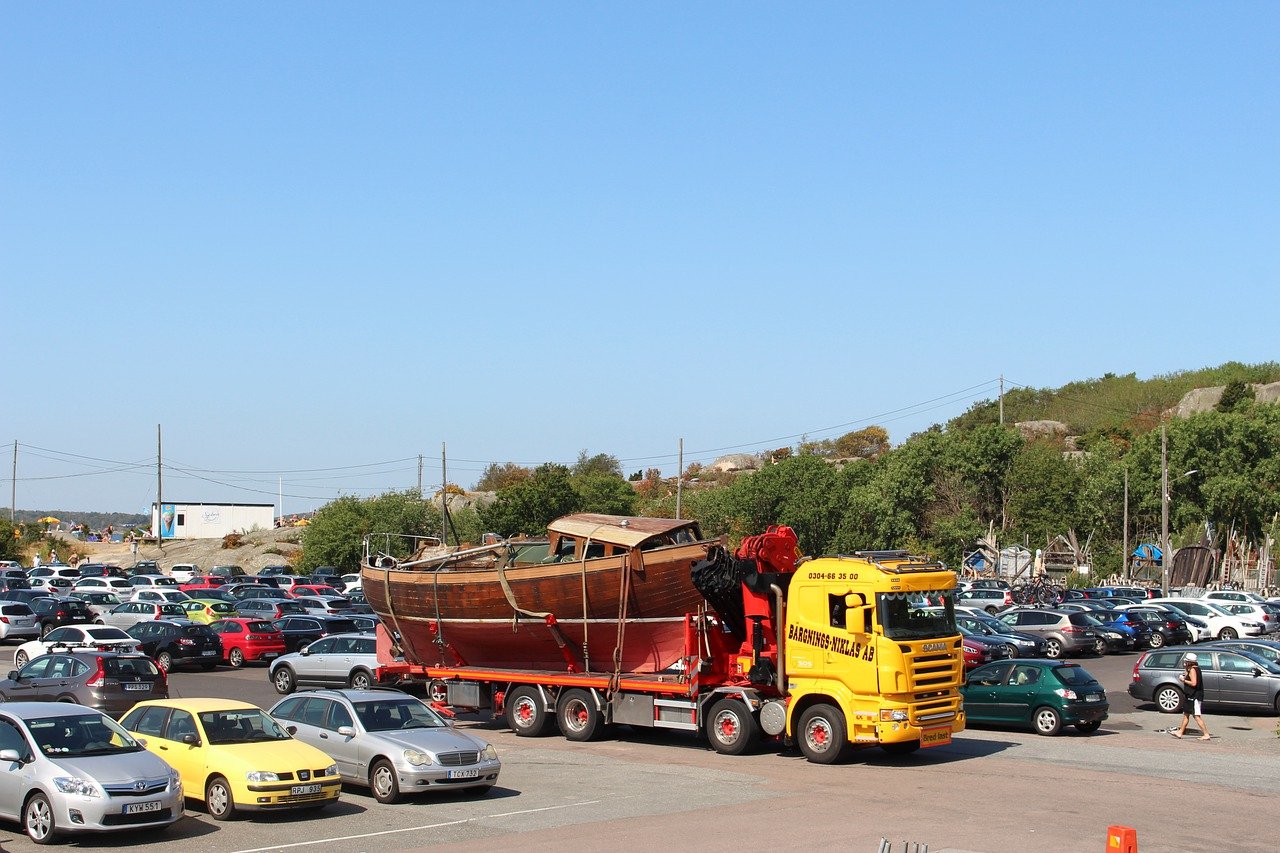 Cops mistakenly leave 4-year-old to spend the night alone in freezing van at tow yard, screaming for her mother

The family of a child who spent the night alone in a freezing minivan has filed a notice of claim with the city of Milwaukee after two police officers mistakenly sent a van to a tow yard with a 4-year-old girl inside. The girl remained in the vehicle for 8 hours before tow workers heard her desperate cries.

As TMJ-4 reports, the incident took place in November 2018, when some news reports and court proceedings indicated the girl’s mother was responsible for her child being left in the van, after the mother was arrested for a DUI. But the claim alleges that the arresting officers ignored protests from a family member warning them that the girl was still inside the car.

According to the news station, police first encountered the family when responding to a report of a disabled vehicle. They then arrested the driver, the girl’s mother, on suspicion of drunk driving. At the time of the incident, the 4-year-old child’s aunt and her younger sister were also in the vehicle, which reportedly had an exhaust issue. An attorney representing the child claimed in an interview with WISN that the aunt told two responding police officers, identified as James Collins and Fabian Garcia, that the girl was inside the vehicle before the van was towed. A total of five police officers were reportedly involved in the incident, and all five officers are named as defendants in the claim, which may become a lawsuit.

The lawyer alleged that the officers arranged for the tow with knowledge that the girl was still inside the vehicle.

“I don’t accept for a second that officers Collins or Garcia were unaware that my client was in the back of that van. They absolutely knew it, because her aunt said so, and they simply allowed that van to be towed and they had no care at all,” the attorney, William Sulton, told the news station.

The van was taken by tow truck to a city tow lot, where it remained, with the little girl inside, for eight hours, which appears to have been overnight, when temperatures reportedly dropped to 14 degrees. The girl was brought to safety after a worker at a neighboring tow lot heard her screaming “I want my mommy!” in the morning.

It is unclear if the aunt left the scene before or after the tow truck arrived, or if she left voluntarily. Family members had previously told WISN that relatives contacted police when it became clear the girl was missing, but were told that the van had been checked at multiple locations and that no child was found. According to the news station, the attorney claims that up to a dozen city workers came into contact with the van but did not search it.

As the Milwaukee Sentinel reported, Officer Collins was disciplined for failing to activate his body camera during the arrest. While there is no indication that Garcia or the other officers are also accused of failing to activate their body cameras, the lawyer told WISN that the incident was not recorded in its entirety.

Both officers were previously “reprimanded” for failing to search the vehicle, WISN reports.

Although the girl was not physically harmed, her family says she continues to suffer from trauma.

The attorneys are reportedly asking for a jury trial, attorney’s fees, and compensatory and punitive damages.