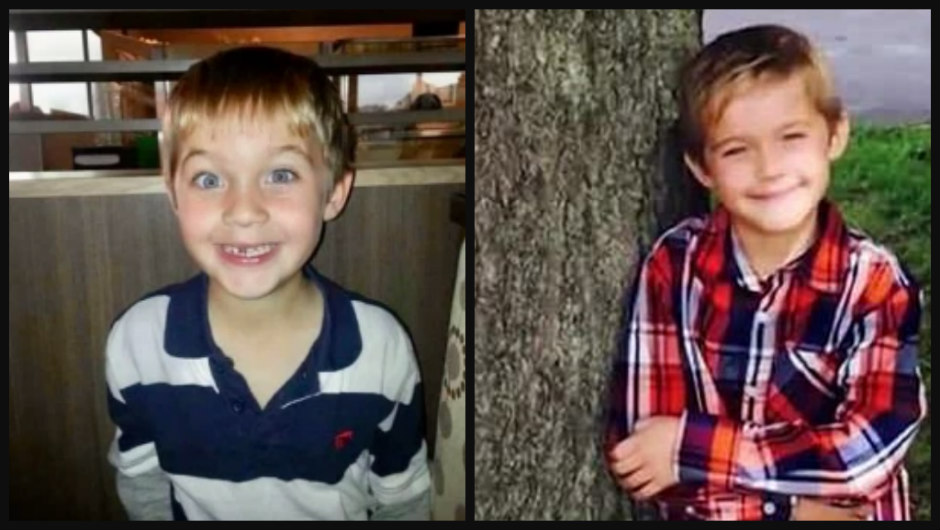 BREAKING: Dad, stepmother of Roman Lopez ARRESTED as police reveal where slain boy was found, how he died

Over a year after California authorities found a young boy deceased in Placerville, arrests have been made.

Jordan Piper, 36, and Lindsay Piper, 38, were arrested on Thursday in Calaveras County. The couple moved to Calaveras County from their home in Placerville at some point after the death of 11-year-old Roman Lopez.

Jordan Piper was Roman’s biological father and Lindsay Piper was his stepmother.

As CrimeOnline previously reported, authorities found Roman’s body in January 2020, after police searched extensively around his Placerville neighborhood. Roman lived with his father, stepmother, and seven other children at 2892 Coloma Street. Neighbors said that the family had only recently moved to the area when the incident occurred.

Placerville Police Sgt. John Meuser said last year that Roman’s death was being investigated as “suspicious,” but investigators, at the time, didn’t provide additional details about the case.

Last year, Jordan Piper complained that it took two hours for deputies to arrive to look for his son.

Piper added that around 15 hours after Roman disappeared, authorities found him.

On Thursday, police announced Roman was found inside a storage bin in the basement of the family’s Placerville home. He was severely dehydrated and malnourished.

“This is a horrific crime that shocked the community,” said Placerville police Chief Joseph Wren. “The death of a child affects us all. Now it’s time for the perpetrators to face justice.”

Wren added that additional details about the boy’s death will not be revealed at this time, due to an ongoing investigation. A Placerville PD press release states that officials obtained electronics and worked with child abuse medical professionals to assist them in the case.

“Adding to the complexity of this case was how often this family moved and the various agencies they had encountered,” the release said.

Last year, Roman’s biological mother, Shelly Lopez, explained why and how her son ended up in his father’s custody.

Roman’s father gained custody of the boy after Shelly suffered from injuries sustained while serving in the U.S. Army and deployed in Iraq. Her injuries resulted in a pain pill addiction. Lopez said that the boy’s father kept him from her and has moved multiple times after he gained custody.

Prior to his death, Lopez hadn’t seen Roman in around two years. She found out about her son’s death last year after family members read an online news story.

“It was my mom and my sister and a family friend, and they sat me down and my mom, she said, ‘It’s Roman,’” Shelly Lopez explained.