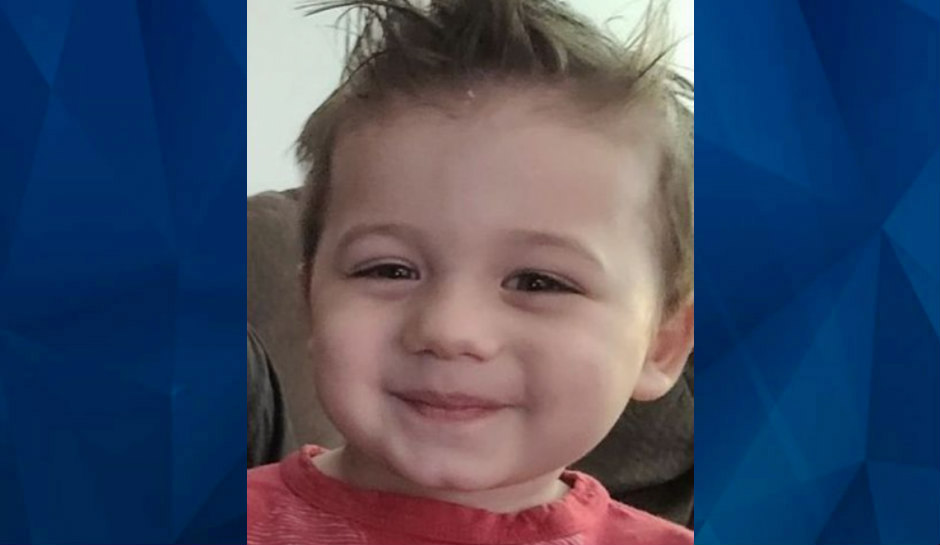 A Pennsylvania man is behind bars after police say he brutally beat his girlfriend’s young child on Tuesday night.

News 11 reports that Tyler Mason was babysitting 3-year-old Aiden Lombardi when his mother left home to drop off her friend’s children. According to court documents, the child’s mother told authorities she left home briefly and didn’t bring her son because she didn’t have enough car seats in her vehicle.

Within minutes after she left, the mother received a call from her boyfriend, Mason, who told her that Aiden wasn’t breathing. First responders arrived at a home off of Pennsylvania Avenue in Coraopolis, and noted Aiden was “completely unresponsive and had no pulse.” He also had bruising all over his body.

When investigators questioned Mason, he reportedly said he gave Aiden water and milk when the child became fussy. Mason added that he saw the boy chewing a fry and noticed blood. Moments later, according to Mason, Aiden became unresponsive.

Doctors said Aiden suffered a skull fracture so severe that he was placed on life support. On Wednesday, the family said the boy had been on a ventilator for as long as possible. Aiden passed away Wednesday night.

Mason was arrested and is charged with two counts of aggravated assault and endangering the welfare of a child. It’s unclear whether additional charges will follow.

Meanwhile, a GoFundMe page has been set up to help the family with funeral and burial expenses.