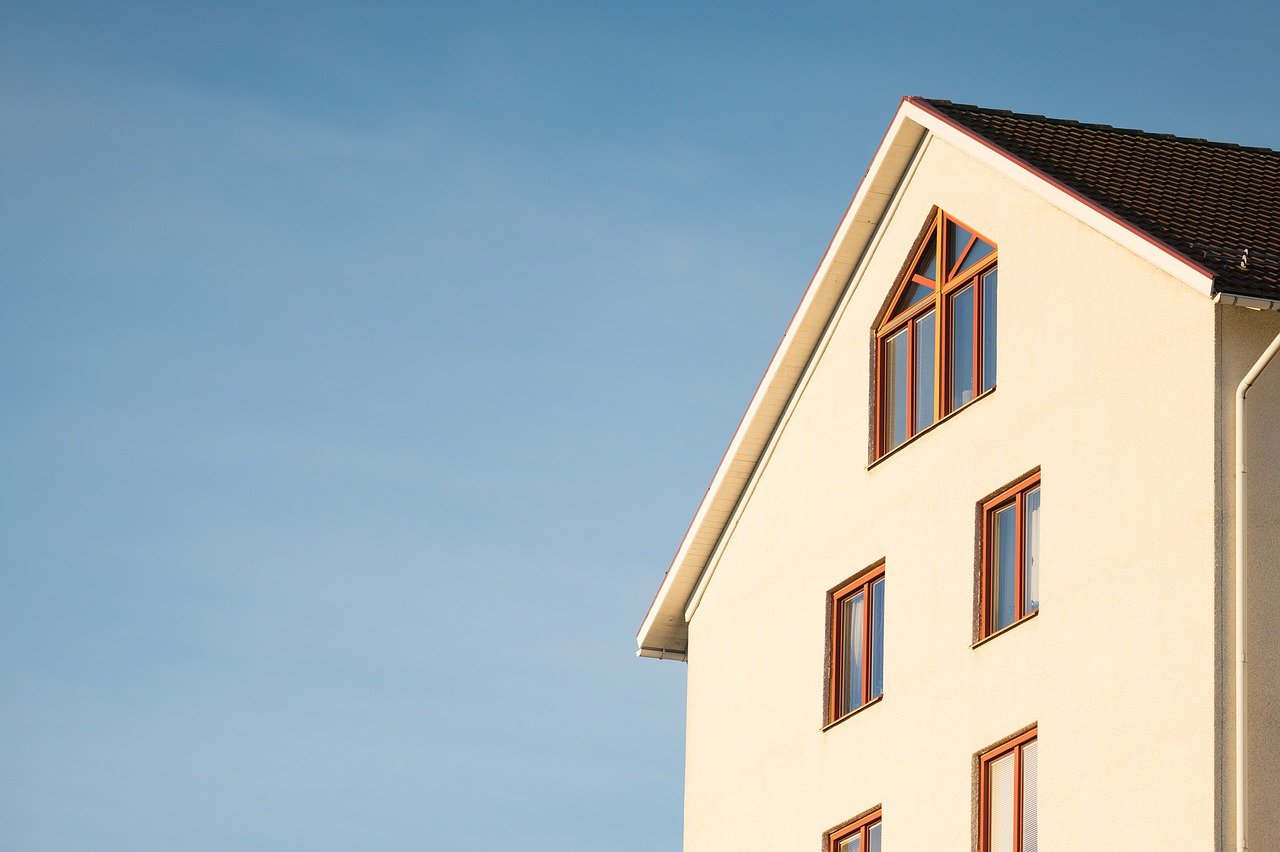 A woman may have saved her own life by jumping out of a second-story window to escape a boyfriend who had allegedly been holding her captive for over week.

As the New York Post and WCVB report, neighbors in Quincy called 911 after a woman in Quincy jumped from a window of a home and began screaming for help, before the suspect allegedly came out and grabbed the woman from behind, covering her mouth as he dragged her back inside the home. While the suspect and the victim were not immediately found when police arrived to the scene, a witness directed responding officers to the apartment.

“The witness pointed to the door of the apartment,” Quincy police said in a statement obtained by the New York Post.

Responding officers forced entry into the residence, where they reportedly found the woman unresponsive on a bed, with red marks on her neck and with labored breathing. She was taken to Boston Medical Center. While police have not provided details about her current condition, it appears she regained consciousness and was able to speak to investigators.

While the investigation is ongoing, authorities have revealed few details about the circumstances of the captivity, beyond confirming that the victim jumped from a bathroom window.

“Fearing for her safety, she jumped from a second story window to escape,” Quincy police said, according to the New York Post. It is unclear if the woman was pregnant at the time of her rescue.

Court documents obtained by WCVB show that the victim told police Matthew McAuliffe, 32, had been holding her captive since the Monday before, when she told him she was pregnant and unsure if she wanted to have the child. McAuliffe allegedly demanded that she “get rid of” the unborn baby and told her she “could not leave.”

McAuliffe is accused of brutally assaulting the victim, in a possible attempt to kill her: He is in police custody on charges of assault to murder, strangulation, kidnapping, aggravated assault and battery, and assault and battery on an intimate partner.