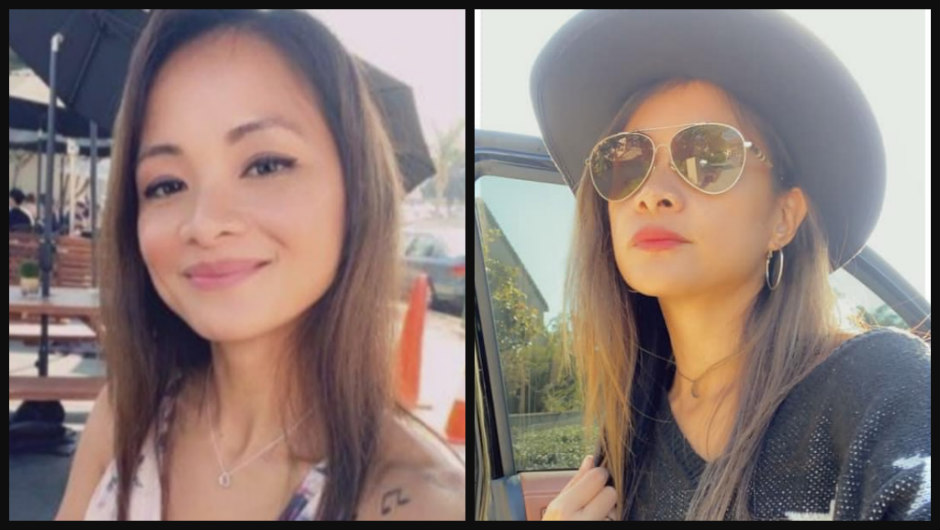 Calfornia authorities continue to search for a woman who hasn’t been seen in almost a month.

NBC San Diego reports that Maya Millette was last seen at her home off of Paseo Los Gatos in San Miguel Ranch, on January 7. Her husband, Larry Millete, told authorities she may have left to have some time alone, but she vanished days before her daughter’s 11th birthday, which concerned family members.

“Initially, that’s what I thought,” Larry Millette said in January. “But as the days go by, it’s very unlikely that that’s it, because she wouldn’t be gone this long. I’m still very hopeful that will all this media coverage, she’ll turn up and say, ‘Hey, I’m okay.’

Larry Millette was reportedly the last person to see Maya but within recent days, he has stopped cooperating with police and retained a lawyer.

“It’s tough because he’s our family,” Maya’s sister, Maricris Drouaillet, told the outlet.”We can’t imagine him doing anything to our sister.”

Fox San Diego reports that authorities obtained a search warrant on Maya’s home on January 23, “to obtain any evidence and clues to her current whereabouts.” At that time, Larry Millette was being cooperative with the investigation.

He later stopped going to vigils or searching for his wife, opting instead to stay home with his children.

Maya drives a Jeep and a Lexus, but both vehicles were left at home. Family members previously said suicide was not likely.

“My sister is a very strong woman. She wouldn’t do anything to harm herself, especially thinking about the kids. The kids, they’re very small. She’s not likely to leave her kids that way,” Drouaillet told CBS 8.

Anyone with information about the case is asked to contact the Chula Vista Police Department at 619-691-5139 or San Diego Crime Stoppers anonymous tip line at 888-580-8477.