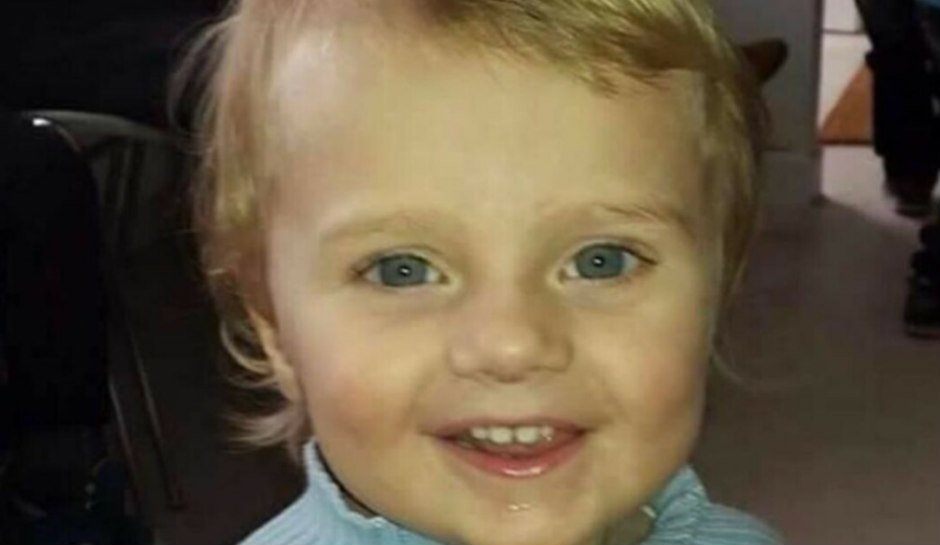 A French couple was convicted this week, in connection with the death of a 3-year-old boy who died in 2016 after enduring days of abuse.

BBC News reports that Loïc Vantal, 28, delivered blows so brutal that his girlfriend’s son, Tony, that the child passed away from “deliberate violence leading to death.” According to an autopsy report presented at Vantal’s trial at the Assize Court of Reims, the victim died with 60 lesions on his body.

“An approximate figure, I will not detail them all,” forensic pathologist Gérard Jeunehomme testified. “But I can tell you that 23 were located in the head.”

The incident unfolded on November 26, 2016, when the boy’s mother, Caroline Létoile, 19 at the time, contacted authorities about an unresponsive child. While on hold with a police dispatcher, Létoile starting talking to Vantal without realizing the call was being recorded.

“I said he fell down the stairs,” Létoile told Vantal.

“The stairs will do, right? The stairs to the apartment… And I’m hiding all the stuff from the argument.”

When authorities arrived, they noticed bruises all over the victim’s body. First responders rushed him to the Reims University Hospital, where he was pronounced dead. Medical staff stated that Tony also had a  ruptured spleen and pancreas, which ultimately caused his death, Le Monde reports.

Létoile told authorities that she previously warned Vantal that she would leave him if he kept hitting her son. When questioned on why she then tried to cover for Vantal, Létoile said she was afraid.

“I was afraid of this man…I wanted to call for help, I didn’t succeed.”

“I never wanted to protect him. I did not do that out of love, especially for him. I have to be able to explain this fear. I have a lot of trouble finding the words,” Létoile added.

A jury returned a guilty verdict for Létoile for “failing to report physical abuse.” She was sentenced to four years behind bars.

Vantal reportedly showed no emotion while the court heard how he called the boy a “filthy bastard” while doling out regular beatings.

“[A neighbor] heard young Tony get cursed every morning and heard someone put his head in his pee,” the general prosecutor said.

Vantal was sentenced to 20 years in prison but insisted he never meant to kill the boy.

“I caused his death, I did not kill him. It was not intentional.”