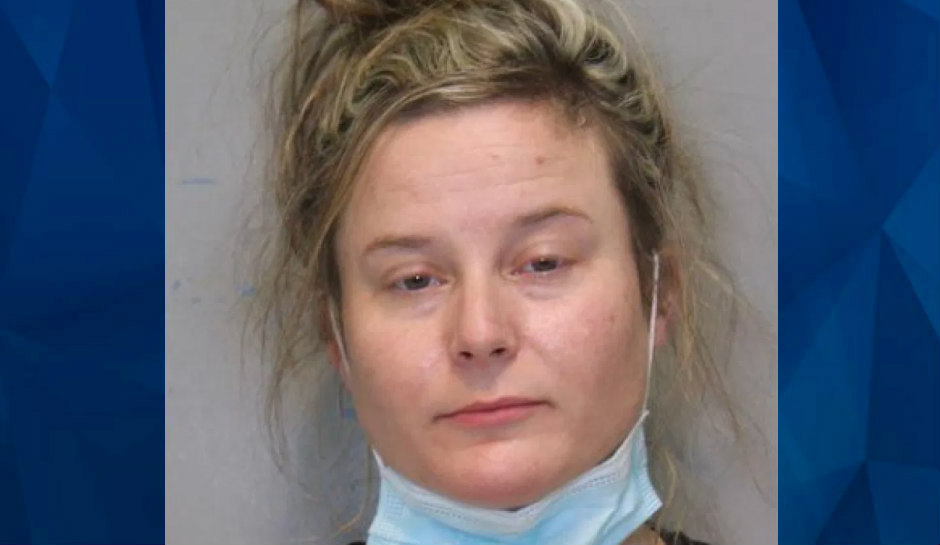 A Virginia woman has a bond hearing scheduled today after police say she was caught trying to drown a 7-month-old baby last month.

CBS 6 reports that 38-year-old Leslei Kuykendall is facing attempted murder charges after she allegedly tried to drown her child on January 11, officials said. The incident happened at the Appomattox River in Hopewell, in “waist-high water.”

Officers arrived quickly at the scene and pulled the pair out of the water via a rescue boat. The water temperature at Appomattox River was around 46 degrees at the time of the incident.

First responders resuscitated the baby, then took him to the VCU Medical Center for additional treatment. Doctors reportedly said the baby had a small amount of water in his lungs.

“Our crews and police also did CPR on the child, got return of circulation and transported the child to VCU Medical Center,” Fire Marshal Jamie Scott said.

Police Lieutenant Mike Langford told ABC 8 News that Kuykendall was taken to the John Randolph Medical Center, where she was checked for hypothermia.

“We got her on the boat and we headed back to shore because we knew she had been in the water an unknown amount of time for at least five to ten minutes, and we were concerned of her medical conditions,” Langford said.

According to online court records, Kuykendall has previous criminal charges of drug possession.

Kuykendall is being held without bond at the Riverside Regional Jail. Her bond hearing is scheduled to take place at the Hopewell Juvenile and Domestic Relations District Court.