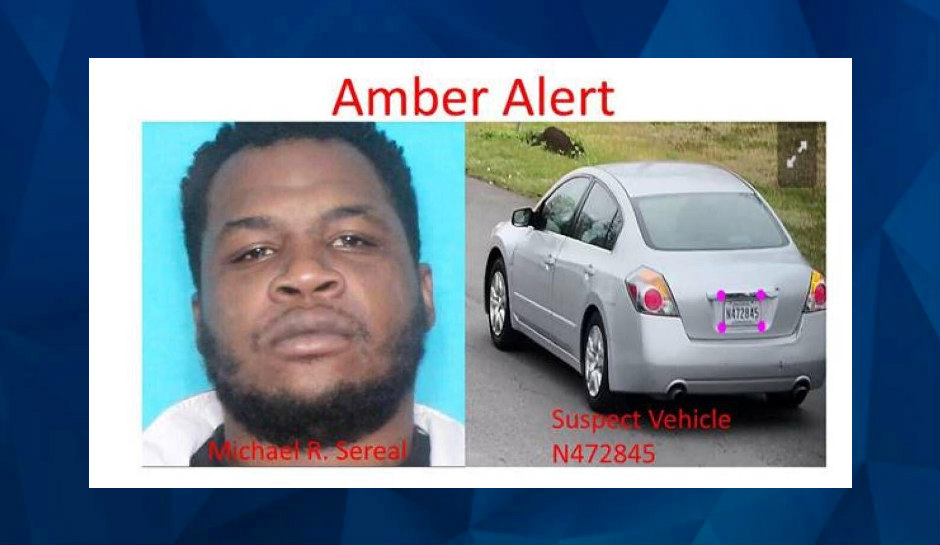 A Louisiana sanitation worker helped save a young girl who was allegedly abducted on Sunday night.

The Acadania Advocate reports that a 10-year-old girl, who was the centerpiece of an AMBER Alert, was found safe in St. Martin Parish on Monday. Sanitation worker Dion Merrick called police after he noticed a car matching the description and license plate of a vehicle listed in the AMBER Alert.

Merrick, who has a daughter himself, said he saw the sedan parked in a secluded field that was visible from the road where he was working. Merrick blocked the driveway of the area with a large garbage truck, according to his Facebook post.

“This is a blessing,” Merrick said. “It’s got me tearing up right now….anything could have went on.”

Sereal became a registered sex offender on the Iberia Parish registry after a 2006 conviction of carnal knowledge of a juvenile.

The investigation continues. Anyone with information should call the New Iberia Police Department at 337-369-2306.