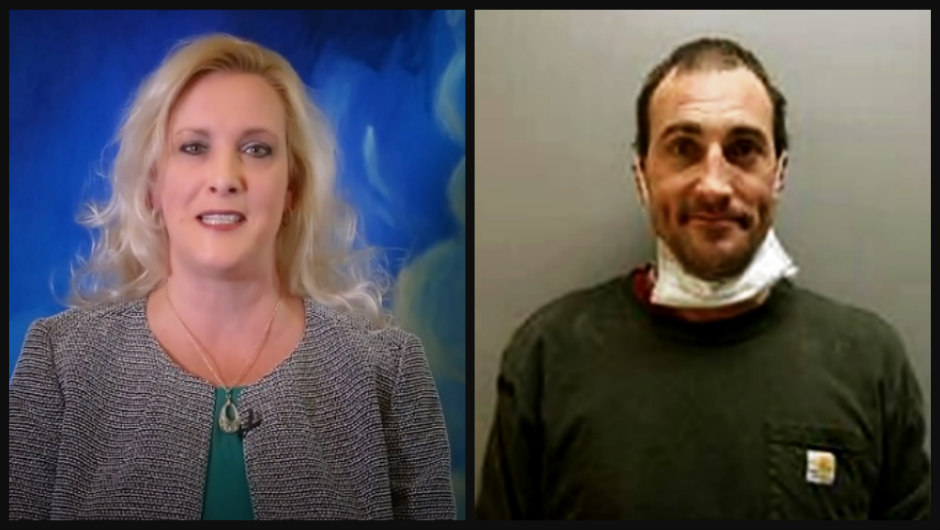 On late Friday night, investigators found the body of a woman believed to be a missing Nebraska mother who hasn’t been seen since January 27.

ABC 7 reports that Otoe County sheriff’s deputies found the vehicle belonging to 48-year-old Amber Tjaden, of Weeping Water, in a rural area of Otoe County, between Elmwood and Unadilla. A deceased body was found inside the vehicle, but so far a positive identification has not been officially confirmed.

Deputies found the body inside a 2019 black Jaguar model “F-Pace” vehicle with Nebraska license plate number, 20-T-638. Family members have reportedly confirmed that the body is of Amber. The family issued a statement that read, in part,

“It is with sad news I pass along that the vehicle has been found, and unfortunately, the worst has happened and Amber has passed.

“To all of her current and former students who have reached out to me out of concern, thank you for your thoughts, prayers, and support. It means a lot to us to know how much Amber has inspired you and touched your lives. We ask that you continue her legacy: stay in school, encourage others to stay in school, and be kind to one another as you continue the hard work of striving to better yourselves through education.”

As CrimeOnline previously reported, authorities tried to make contact with Amber’s husband, Matthew Tjaden, last week to question him about his wife’s disappearance. ABC 7 reports that a child at Tjaden’s home told deputies that Matthew wasn’t home and gave the deputies the man’s number.

Court documents indicate that Amber Tjaden filed two restraining orders against her husband in 2015. She described her husband as becoming mentally unstable while displaying “bizarre” behavior. Amber reportedly added that she thought her husband was using drugs.

The documents also stated that Amber accused Matthew Tjaden and “ranting and raving,” punches walls, breaking photo frames, and threatening to kill Amber and her father.

“I am in a constant state of fear for the safety of my children and myself,” Amber wrote.

A judge granted the protective orders against Matthew Tjaden but both orders were later dismissed.

So far, no one has been arrested in connection with Amber Tjaden’s death.