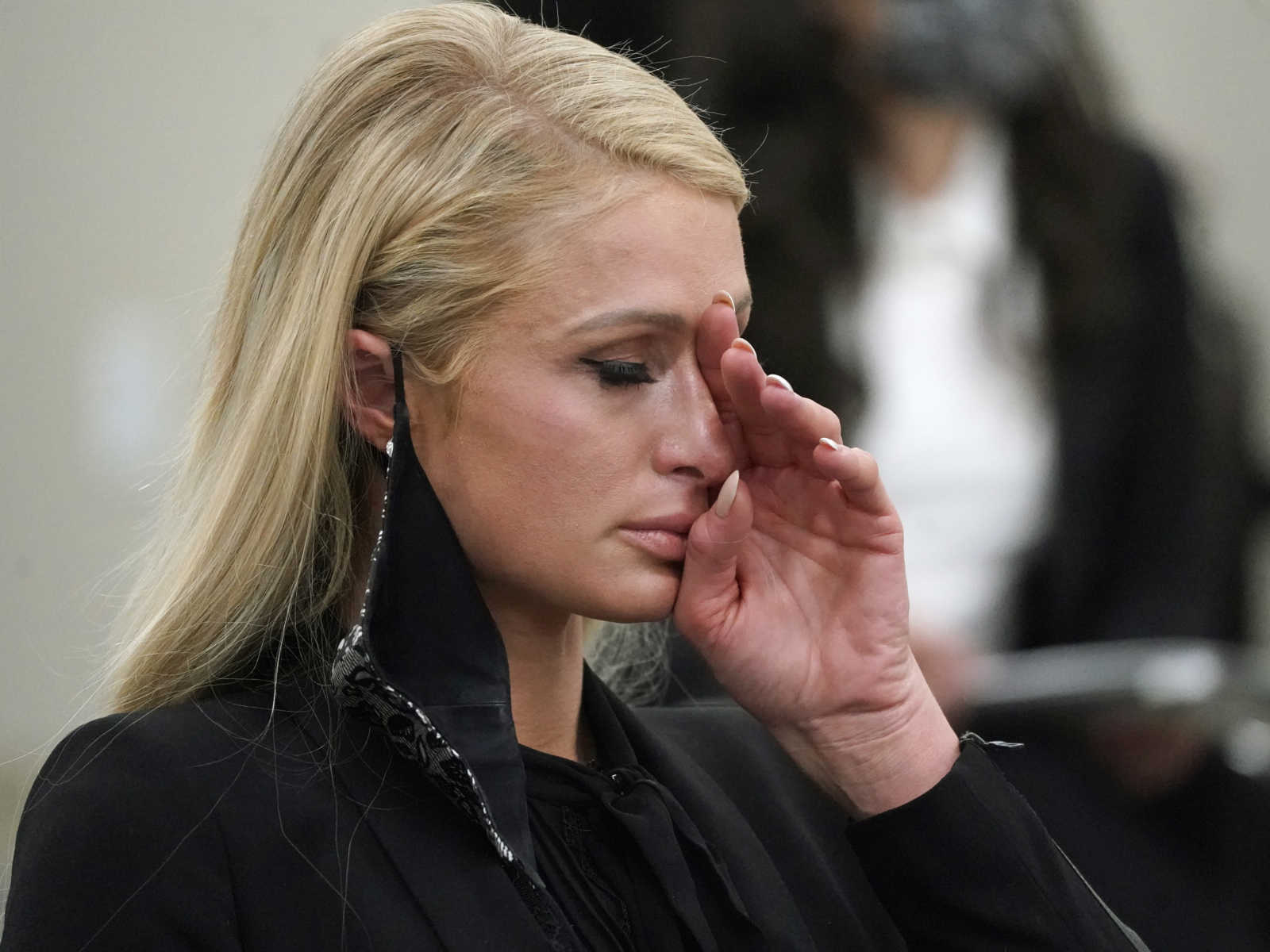 Paris Hilton appeared in a Utah court on Monday and gave an emotional testimony against the Provo Canyon School while lobbying for a new bill to pass in the state.

People reports that Hilton’s testimony was one of three testimonies against the school. State Sen. Michael McKell is pushing for an amendment to the state’s laws that would require more regulations so that children at similar schools aren’t abused.

“My name is Paris Hilton, I am an institutional abuse survivor and I speak today on behalf of the hundreds of thousands of children currently in residential care facilities across the United States,” Hilton said.

“I was verbally, mentally and physically abused on a daily basis.​ I was cut off from the outside world and stripped of all my human rights.”

“Without a diagnosis, I was forced to consume medication that made me feel numb and exhausted. I didn’t breathe fresh air or see the sunlight for 11 months. There was zero privacy. Every time I would use the bathroom or take a shower, it was monitored. At 16 years old, as a child, I felt their piercing eyes staring at my naked body. I was just a kid and felt violated ​every single day.​”

Hilton told Utah lawmakers that she spent time at three Utah schools during her childhood, with one of them being the Provo Canyon School.

BuzzFeed News reports that Provo Canyon School has been the centerpiece of various accusations, including physical abuse, drugging children, sexual abuse, and mistreatment. As of now, the school remains open and reportedly supports the Utah bill.

According to an associate administrator at the school, Tim Marshall, the school has “eliminated the use of seclusion or isolation some time ago,” and has also stopped using drugging and restraints as a form of discipline.

“We are supportive of the additional transparency the legislation requires,” Marshall said. “As always, our singular goal is patient safety. As a matter of policy and procedure, we have always operated within the requirements of our reporting obligations.”

Hilton previously revealed the abuse allegations on the YouTube Originals documentary “This Is Paris.”

“I don’t know if my nightmares will ever go away, but I do know that there are hundreds of thousands of kids going through this right now,” Hilton said. “And maybe if I stop their nightmares, it will stop mine too.”