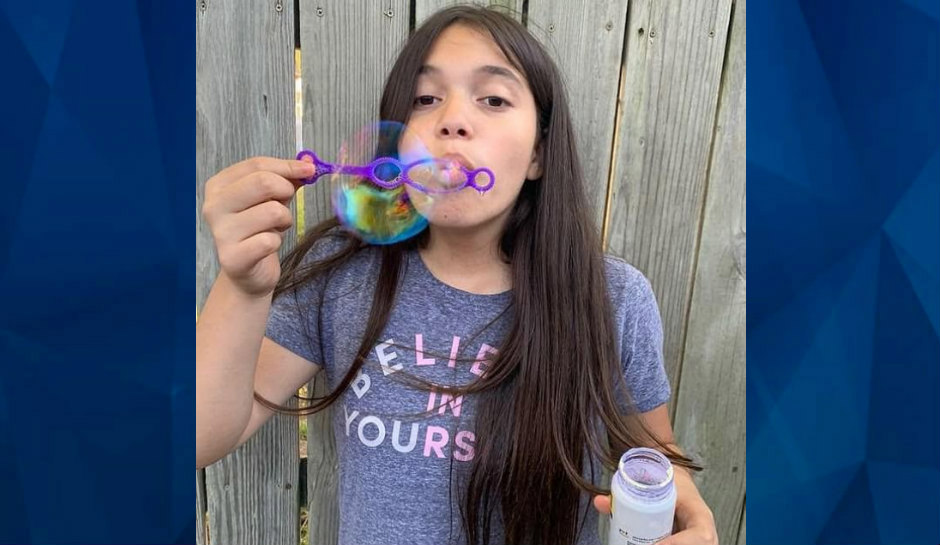 A Kansas girl who died while trying to escape from her family’s stolen vehicle has been identified.

According to police, 13-year-old Briana Ibarra died on February 6 after she got caught in her seatbelt while trying to escape a carjacker who allegedly stole her family’s vehicle and fled.

As CrimeOnline previously reported, Brianna was sitting in the driver’s side back seat of a Ford Escape parked outside a restaurant in Wichita. The girl’s family went inside to pick up food, leaving the Escape running with the girl inside.

The suspect, identified as Kevin Palmer, 34, got into the vehicle and took off, police said. Brianna tried to get out, investigators said, but got caught in the seatbelt on the outside of the vehicle. Another driver saw the incident unfolding, called 911, and followed the Escape.

Palmer reportedly stopped the vehicle at the Kellogg and West Street intersection and took off running, but officers quickly caught up with him and made the arrest.

Meet Brianna Ibarra, the 13 year old Wichita girl tragicallg dragged to death over the weekend. Her sister says she was …

KAKE reports that Brianna was dragged for several miles before Palmer pulled over. Brianna’s injuries were so severe that she was pronounced dead at the scene. Police noted that the girl was still attached to her seatbelt when they found her.

“Weird in her own way that made her a beautiful soul,” the victim’s sister, Marissa Ibarra, said. “She was bright, carefree, straightforward, family-oriented, strong, would do anything for (her) family, affectionate.”

A GoFundMe page has been set up to help the family with funeral and burial expenses.

“This is one of the saddest cases I have been associated with in my over 28 years of law enforcement,” Chief Gordon Ramsay said. “WPD sends its thoughts and prayers to family, friends, and others affected by this tragic incident.”

Meanwhile, Palmer is behind bars facing a murder charge and numerous other felonies. Check back for updates.