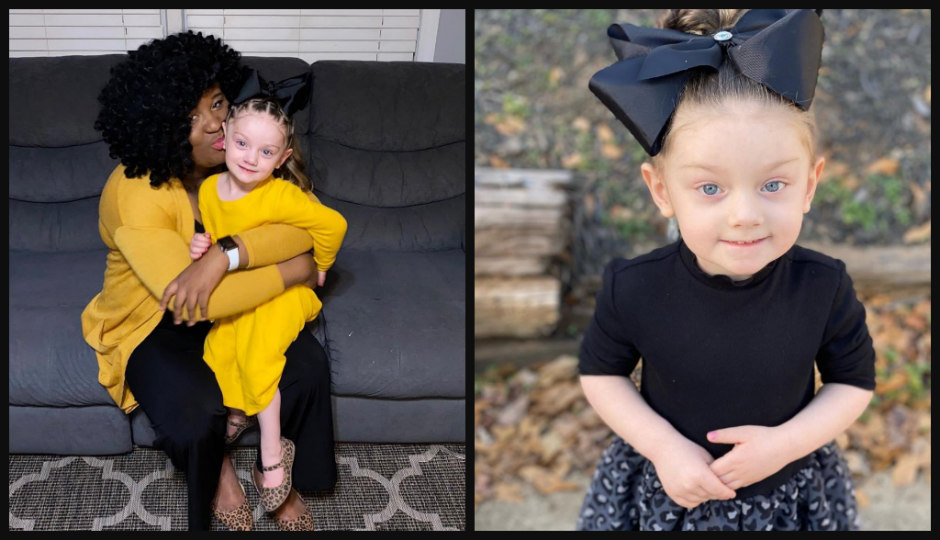 Greenville County Sheriff’s Office in South Carolina released 911 audio Monday, in connection with the death of a 3-year-old girl.

As CrimeOnline previously reported, Ariel Robinson, 29, and her husband, Jerry Robinson, 34, are both behind bars facing homicide by child abuse charges. In January, authorities found their adopted daughter, Victoria, unresponsive at the couple’s Simpsonville home off of Sellwood Circle. The little girl later passed away at the Prisma Health Greenville Memorial Hospital.

The Simpsonville Fire Department arrived at the Robinsons’ home first, followed by EMS. Victoria was rushed to the Prisma Health Greenville Memorial Hospital, where she later passed away.

Doctors immediately suspected abuse, according to the arrest warrant.

Robinson, a mother of five and a former teacher at Sanders Middle School in Simpsonville, is known for winning Season 20 of Food Network’s “Worst Cooks in America.”

Ariel Robinson told Greenville News last year that Victoria and her two siblings moved in with her and her husband in March. The Robinsons reportedly adopted all three children and have two biological children.

Both suspects remain behind bars awaiting a bond hearing on Friday. Check back for updates.