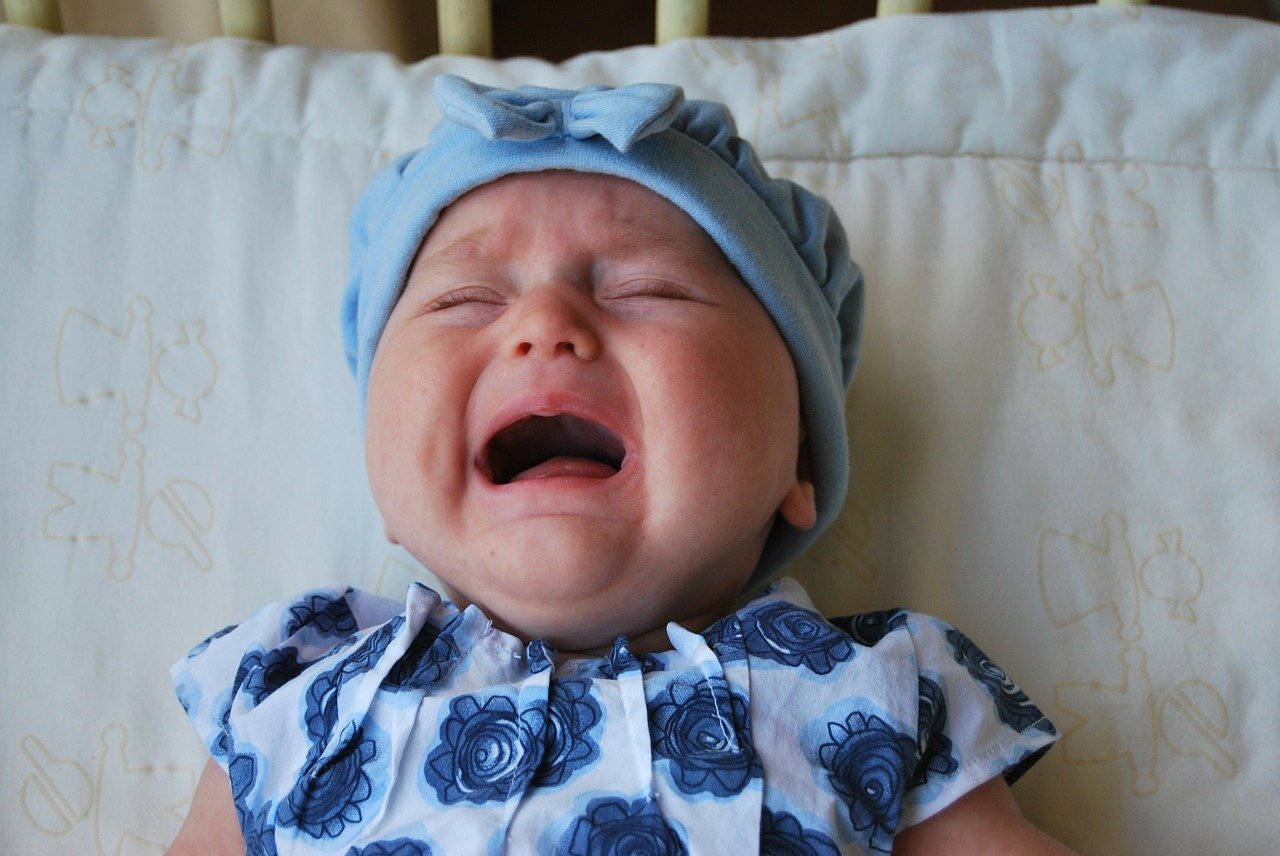 A Utah man is behind bars after police say he abducted a baby from her American Fork home on Tuesday.

Deseret News reports that authorities arrived at a home on early Tuesday morning, at around  6:42 a.m., following a call about a “kidnapping in progress.” The baby’s mother told police that “someone had entered the back door to her residence, entered her daughter’s bedroom, and had taken her 1-year old female baby.”

The mother added that she heard her baby crying and heard a car outside driving away.

Although it’s unclear whether the mother named the suspect as the person who snuck into her house, police arrested 25-year-old Aaron Castro, a man who had reportedly been stalking the woman.

The mother said, according to police, that Castro had stalked her on numerous occasions, and even looked into her windows at one point.

Authorities found Castro at a home in Lindon City after one of his family members called 911 and said a baby in a pajama onesie was crying in the driveway. The caller said Castro was with the baby and had multiple doors open on his vehicle.

Castro denied kidnapping the infant. He reportedly told investigators that he had been weight training at the Pleasant Grove Recreation Center during the time of the kidnapping. Police said he claimed that the baby was in his driveway when he arrived home.

Security footage at the recreation center didn’t show any signs of Castro being there. Police said security footage in the victim’s neighborhood, however, placed Castro’s car at the scene during the time of the abduction.

ABC 4 reports that the baby didn’t have any visible injuries, although she was taken from her home wearing only a pajama onesie while the temperatures outside dipped into the 30s. Authorities described the baby as “lethargic,” but in otherwise good health.

Police also noted that Castro didn’t have an infant car seat in his vehicle.

Castro was arrested and charged with first-degree felony child kidnapping, second-degree felony burglary of a residence, and misdemeanor child abuse. He’s being held without bail.