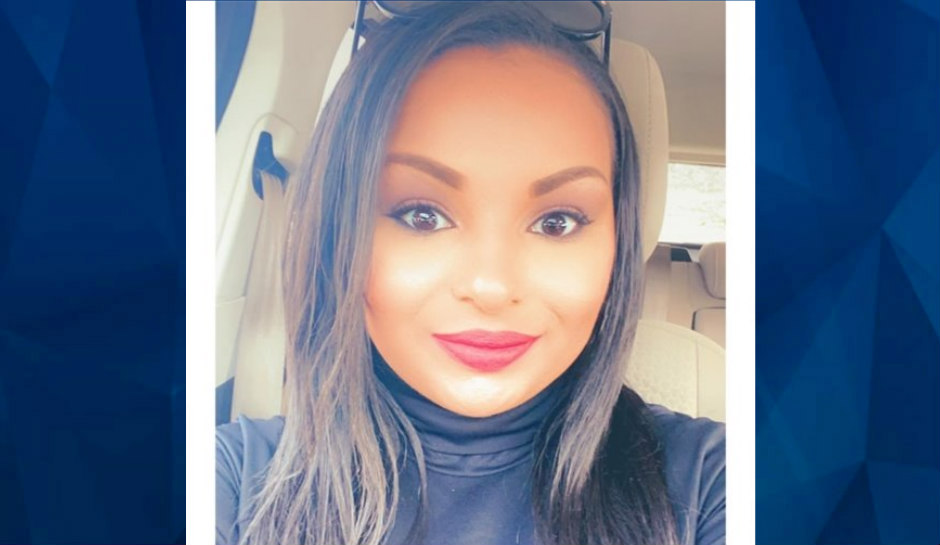 An arrest had been made after the discovery of a West Virginia woman’s body inside her car at a Walmart parking lot.

As CrimeOnline previously reported, deputies with the Morgantown Police Department found 32-year-old Alexa Randolph dead inside the cargo area of a vehicle, parked in a Walmart store parking lot on Hornbeck Road in Morgantown. Randolph was last seen alive at around 2:45 p.m. on January 28, at her apartment off of Overdale Street.

According to police, Randolph’s body was found the day after she was reported missing.

WBOY 12 News reports that 60-year-old Gary Smith, of Morgantown, was arrested on Wednesday and charged with first-degree murder. Investigators said after Smith dropped Randolph’s car at the Walmart parking lot, he left on foot.

Police said that Smith is the paternal grandfather Randolph’s child.

“During this investigation, detectives located what is believed to be the corresponding crime scene in the garage area of Gary Donald Smith’s II residence,” a police report read.

“Gary Donald Smith II has made several unsolicited statements implicating himself in Alexa Randolph’s death, and also provided intimate information of the crime, that has since been corroborated.”

The results of Randolph’s autopsy have not yet been made available to the public.

The investigation is ongoing. Anyone with information on the case is urged to contact Monongalia County Sheriff’s Office Detectives Division at 304 291-7218.