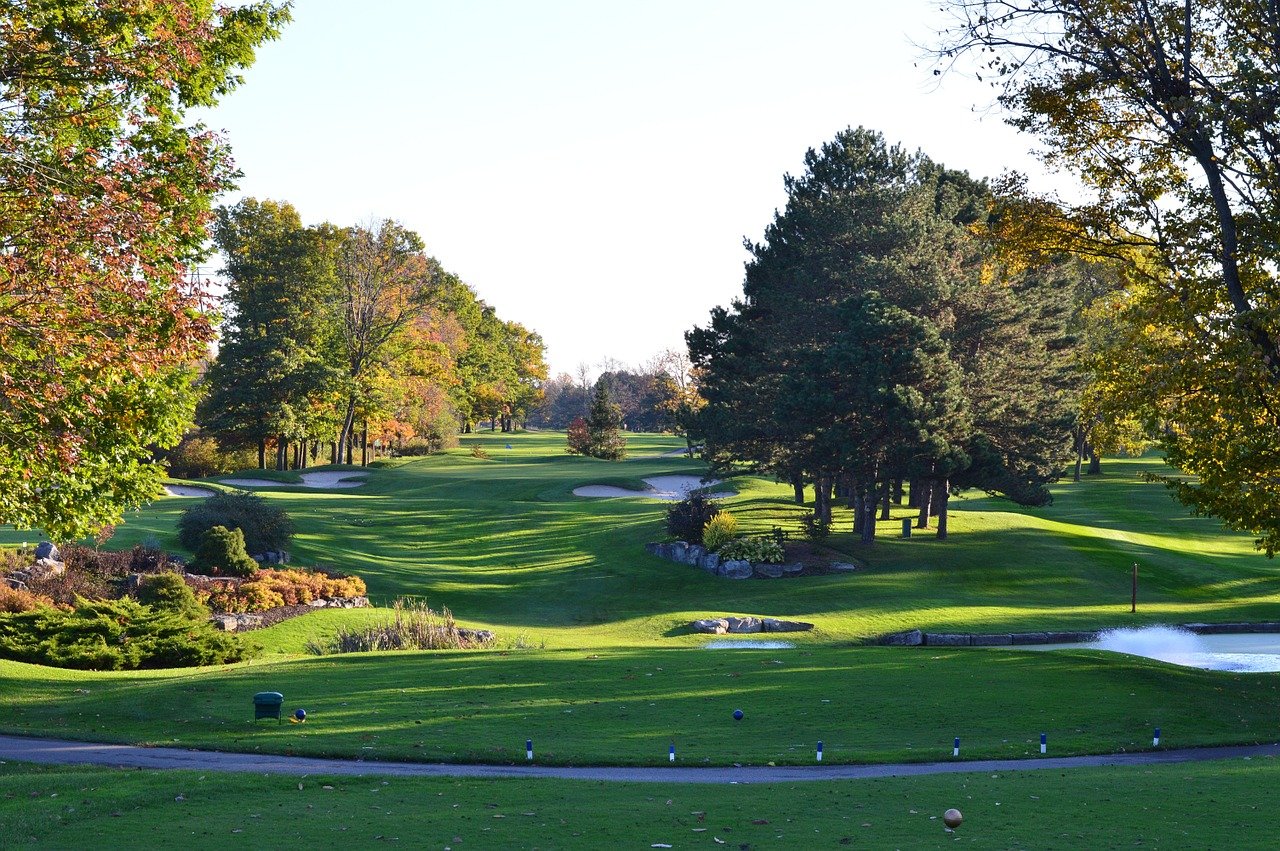 A 12-year-old boy who had been reported missing Tuesday night was found dead the next day in a wooded area behind his family’s Atlanta home.

As the Atlanta Journal-Constitution reports, the unidentified boy’s family reported him missing late Tuesday when he did not return home after going to a friend’s house earlier that day. According to the report, the boy’s grandmother was the last to see him, about eight hours before police were called to the family’s home in southwest Atlanta late Tuesday night. Detectives reportedly searched the neighborhood without finding him and issued a lookout for the boy.

The boy’s body was found on Wednesday by family members who had gone searching for him behind a collection of homes, looking in places where he was known to go.

“The family went out looking for their loved one and looked in areas in which he played in and traveled,” Atlanta police Maj. D’Andrea Price told reporters.

The relatives found his body in a creek bed near the John A. White Golf Course at about 1:45 p.m. Wednesday. The boy had multiple gunshot wounds and was declared dead at the scene, according to the report.

After the boy was found dead, police visited neighbors to ask if anyone had seen the boy during the time he was missing.

Kristienne Legette told the news station that she heard at least two rounds of gunfire around 6 p.m. Tuesday–about three hours since the boy had last been seen by his grandmother and hours before the family reported him missing at around 10:45 p.m.–but did not realize anyone had been hurt until the next day.

“I heard two rounds of shots, six at the least, and it came from the back area of the creek and that’s when I jumped up, because we don’t get that kinda stuff around here and it was very close,” Legette said.

“That just hurt my heart and I’ve been praying ever since … It’s right there, basically in my backyard.”

It is unclear if authorities have identified any suspects.