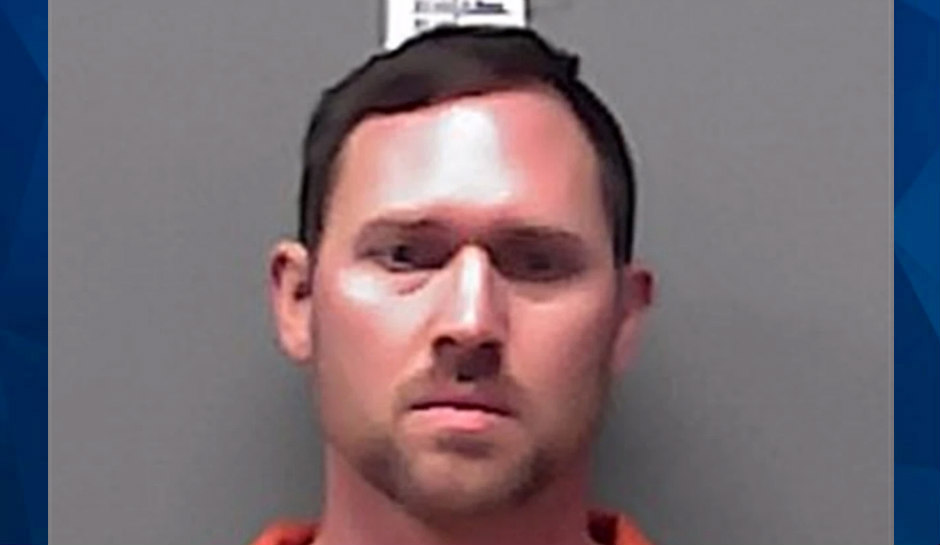 An Alabama man is behind bars after police say he tried to kill his wife following a night of dinner and sex.

Al.com reports that 35-year-old Kyle Young Waters has been charged with domestic abuse and attempted murder, following a February 3 incident in Randolph County. Newly-released court documents painted a disturbing picture between Waters and his wife after the couple went out to dinner together.

According to court documents, Waters and his wife had sex after dinner while in the loft area of a storage building behind their home. Afterward, Waters allegedly pushed his wife from the loft while she was looking over the ledge, which caused her to fall eight feet and land on cement.

Waters then jumped on his wife and began banging her head on the floor, authorities wrote in the arrest warrant. He started stabbing the victim with glass shards until she ultimately fought back and briefly got away from Waters.

The suspect then grabbed a circular saw, according to police, and cut his wife’s throat.

“There was an excessive amount of blood at the scene and on the saw,” the complaint states.

Investigators found blood-covered glass shards at the scene. They noticed that Waters had numerous hand wounds during his arrest the following day.

The victim was taken to the hospital and is expected to survive. The motive, so far, has not been revealed.

Waters remains behind bars, awaiting a February 24 preliminary hearing. Check back for updates.