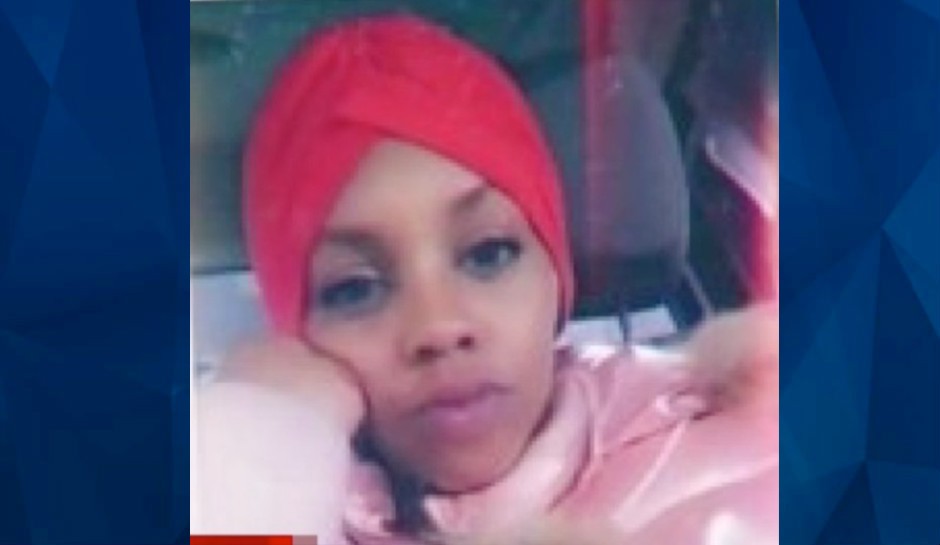 Police release cause of death, make arrests in murder of pregnant woman found dead in suitcase

Authorities in North Carolina have arrested two suspects in connection to the murder of 28-year-old Brittany Smith, who was six months pregnant when she went missing last week.

As CrimeOnline previously reported, Smith’s body was found in a suitcase Monday along the Neuse River Trail which is east of Raleigh. The purple suitcase had reportedly been tossed into the river. It is unclear exactly when Smith died, but she was reported missing in Wake County on Thursday. According to the News Observer, Smith’s boyfriend told a friend that he had last seen Smith either late Wednesday or early Thursday, when she got into a car with two unidentified people. The boyfriend reportedly spoke to Smith while she was in the car, and reported her missing when she did not return hours later.

As the News Observer reports, police arrested two suspects at a traffic stop on Wednesday night: Thomas Clayton Johnson, 37, and Emmalei Grace Trevathan, 24, have been charged with murder, murder of an unborn child and concealment of a body.

Police reportedly searched the home of a friend where Smith and her boyfriend had been staying for the last several months, primarily in a tent in a backyard. The investigation led police to an unnamed motel in the area.

“A search warrant at a motel that’s involved gave us some of the missing pieces to the puzzle that led us to these two individuals,” Wake County Sheriff Gerald Baker told the news outlet.

Police do not appear to have a full picture of what led to the murder. According to the report, detectives are “piecing together” a narrative based on interviews with the suspects, but have not said if either or both suspects have confessed to a crime.

The sheriff reportedly said investigators did not yet know if the suspects were trying to leave town when police stopped them. It is unclear how Trevathan and Johnson were acquainted with the victim.

Investigators told the News Observer that a preliminary cause of death is strangulation, but the autopsy results have not yet been finalized.