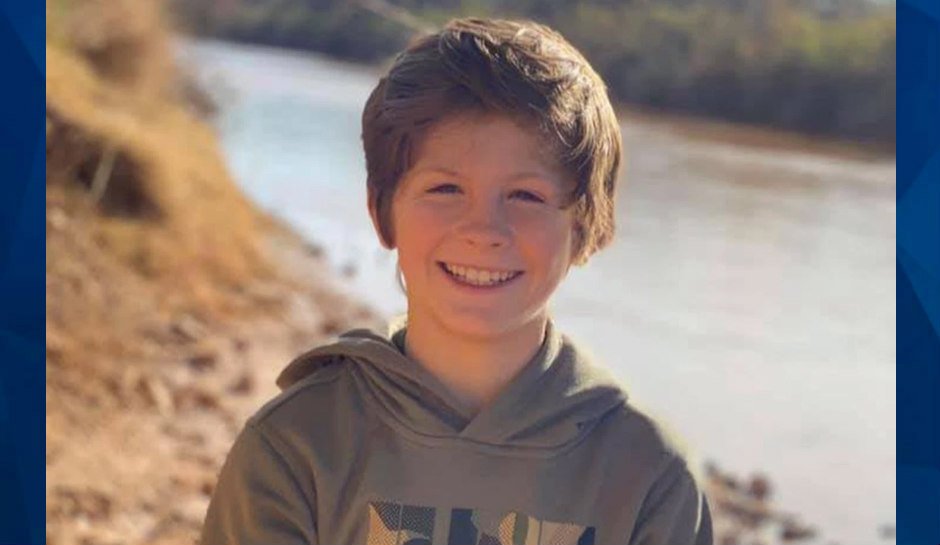 In an attempt to help others gain awareness about suicide, a Texas boy’s father is speaking out almost a year after his son took his own life.

“COVID killed my son. I think Hayden would still be alive today if COVID had never happened,” Hayden’s father, Brad, said. “I had no idea he was struggling or depressed — he was such a happy kid and loved his friends and family.”

According to Brad, the water went out at the family’s home in Aledo on April 17, 2020. Brad said his son was in good spirits as he helped repair the water problem.

“It was a beautiful sunny day and I gave him a hug and a kiss on the head,” Brad added. “Then when my dad left there was just me, Kinlee and Hayden at home. There was only a 30-minute window, Hayden had gone upstairs,” he said.

“Then my daughter ran downstairs and said Hayden has hung himself. I ran up there, pulled him down and tried to save him.”

Brad said COVID lockdown affected his son because he was no longer allowed to play football with friends or be around people. The boy also apparently disliked online learning.

Brad, however, believes that his son made a “tragic impulse decision” after he broke a new computer monitor for the second time.

“We got him a big curved monitor for Christmas in 2019, just before lockdown, and he loved it. But he broke it by accident, he did something bad on a game, got frustrated and threw his controller. It hit the monitor right in the middle. We told him he would not get another one, but then lockdown hit and I told him he would have to work to get a new one. ”

“He did some chores around the house and we got him a cheaper one in April because it was his birthday on April 21st and he wanted to play with his friends. Because of Covid he couldn’t have a party so we got him a monitor for that. Then when the police were investigating after April 17, they found out he broke his monitor again, right in the corner.”

The grieving father now regrets never talking to his son about how to take care of mental health and battle depression. In turn, Brad founded the “Hayden’s Corner” organization, which helps parents talk to their children about depression and getting mental help.

“I am on a mission to solve youth suicide. Parents need to have conversations with their kids about their feelings,” Brad said.

For more information advice on suicide prevention, contact the US National Suicide Prevention Lifeline or call 800-273-8255