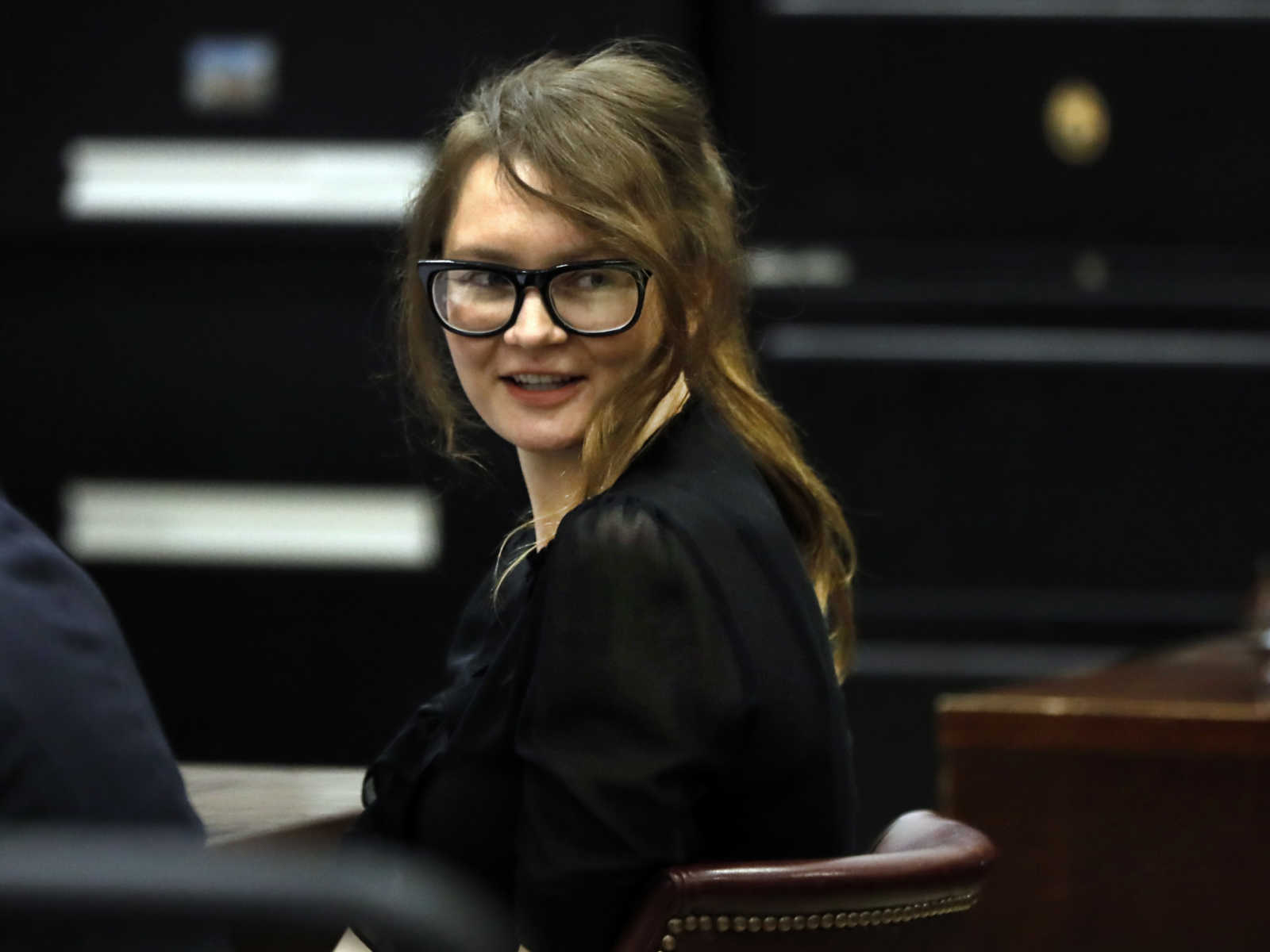 The woman who to be pretended to be a wealthy German heiress in order to gain access to NYC’s elite society ranks has been released early from prison.

Anna Sorokin, who went by the name “Anna Delvey” when she bounced between upscale hotels pretending to be a millionaire, was released from Albion Correction Facility outside Rochester, New York, on Thursday. According to Insider and the New York Post, the parole board granted Sorokin, 30, an early release after she had served only a fraction of her 4-to-12 year sentence, based on her disciplinary record and active involvement in a number of prison programs.

In 2019, Sorokin was convicted of grand larceny for stealing $200,000 million from businesses and individuals, and for attempting to obtain a fraudulent $22 million loan.

According to the New York Post, Sorokin told the parole board she would be staying with a friend immediately following her release. As NBC New York reports, she is expected to be deported to her native Germany because she overstayed her visa.