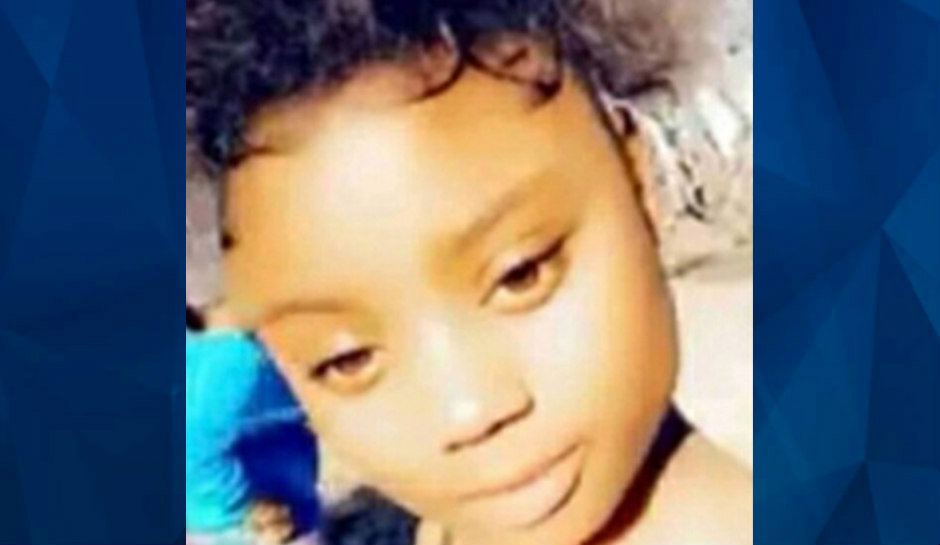 Footage of the stabbing, which was posted on Facebook and Instagram live, shows one girl armed with what appeared to be a knife as the victim approaches and lunges at her. Video shows the group of girls fleeing the store in a getaway car as one of them screams, “Just stabbed somebody at Walmart.”

CLICK HERE to help the family with funeral and burial expenses