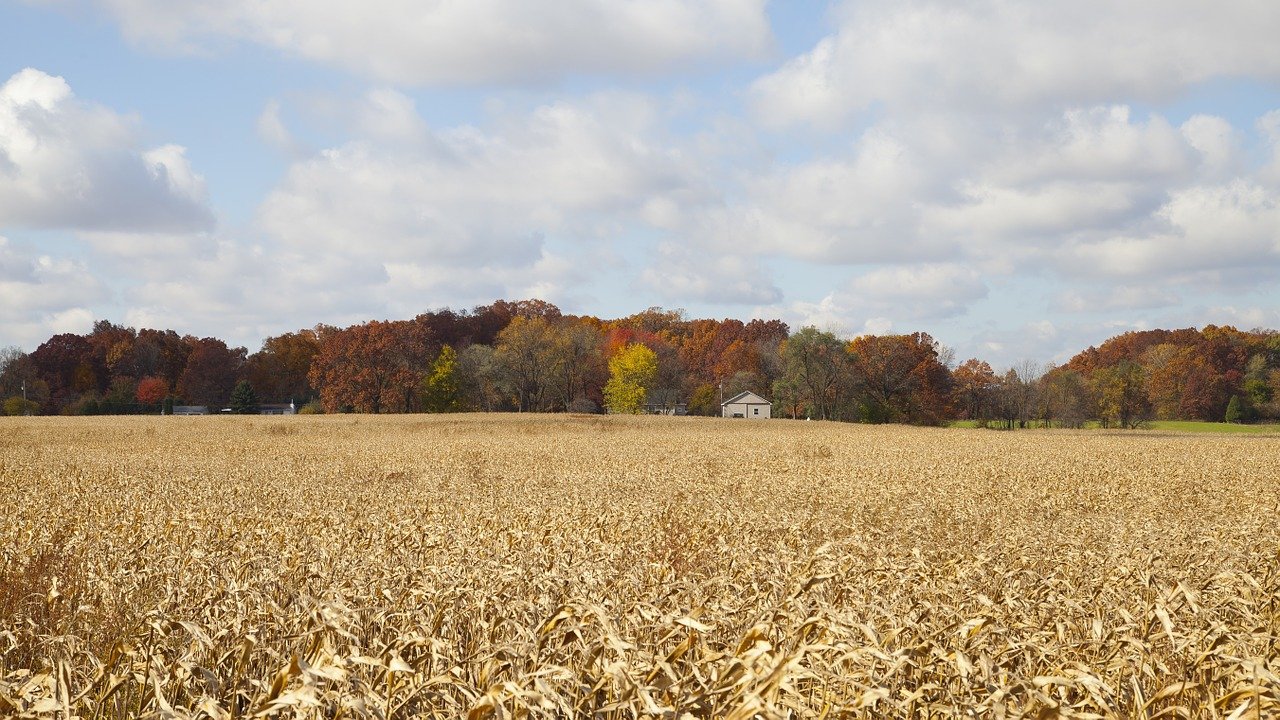 ‘I’m stuck in the woods’: Missing hunter presumed murdered after family realizes someone else was writing his text messages

Authorities in Indiana have arrested the son of a missing 58-year-old man who vanished in late 2019, as they work to determine what happened to Fred Farmer.

According to WXIN, the retired autoworker left for a hunting trip in November 2019, and has not been seen since. His family did not report him missing until late December, initially believing that text messages sent from his phone meant Farmer was okay.

Eventually, as Farmer’s relatives noticed unusual syntax and emojis in text messages that the missing man typically wrote with a voice-to-text feature, they reported him missing in late December 2019.

According to the Washington Post, Farmer told his family in November 2019 that he was going on a hunting trip with people his relatives didn’t recognize, and left his dog behind, which was apparently unusual. His daughter Christina Farmer told WXIN that while she was worried when her father didn’t come home as soon as his family expected, he sent messages that temporarily calmed her fears.

“’Hey, I’m stuck in the woods, I’ll be home in a week,’” her father wrote, Christina Farmer told the news station. “It made us feel like he was okay.”

While investigators still don’t know exactly what happened to Fred Farmer, authorities believe they know who is responsible. Last February, friends and family held a vigil that was also intended for community members to come together to share possible clues about Farmer’s disappearance. Christina Farmer spoke at the vigil, saying that she suspected someone who knew her dad was behind his disappearance.

“Somebody knows my dad, and knows what happened,” she said, according to the Washington Post. “I’m just waiting to find out who did something.”

“He didn’t say a word,” Schilling said. “He wasn’t interacting with anyone like we all were. We all were sad, and we were crying and were upset that Fred was gone, and he didn’t really act like he cared.”

Jeremy Farmer has since been arrested on suspicion of murdering his father, after investigators found that Jeremy was allegedly racking up thousands of dollars in charges on his missing father’s credit cards. And two witnesses reportedly told police that the younger Farmer had bragged about shooting his dad and hiding him in a freezer.

“Roger and Jeremy did not have a stable relationship and Jeremy still blamed his dad for the way he was treated as a child growing up,” a witness told police. Further, Jeremy had been accused of stealing from his father on multiple instances in the past. The two often clashed about financial issues, those who know them say.

It is unclear where Jeremy Farmer is in custody or if he is cooperating with investigators, who still have not found Fred Farmer’s body or appear to have any physical evidence he was killed. Police have urged anyone with information to call Crimestoppers at (317) 262-TIPS.