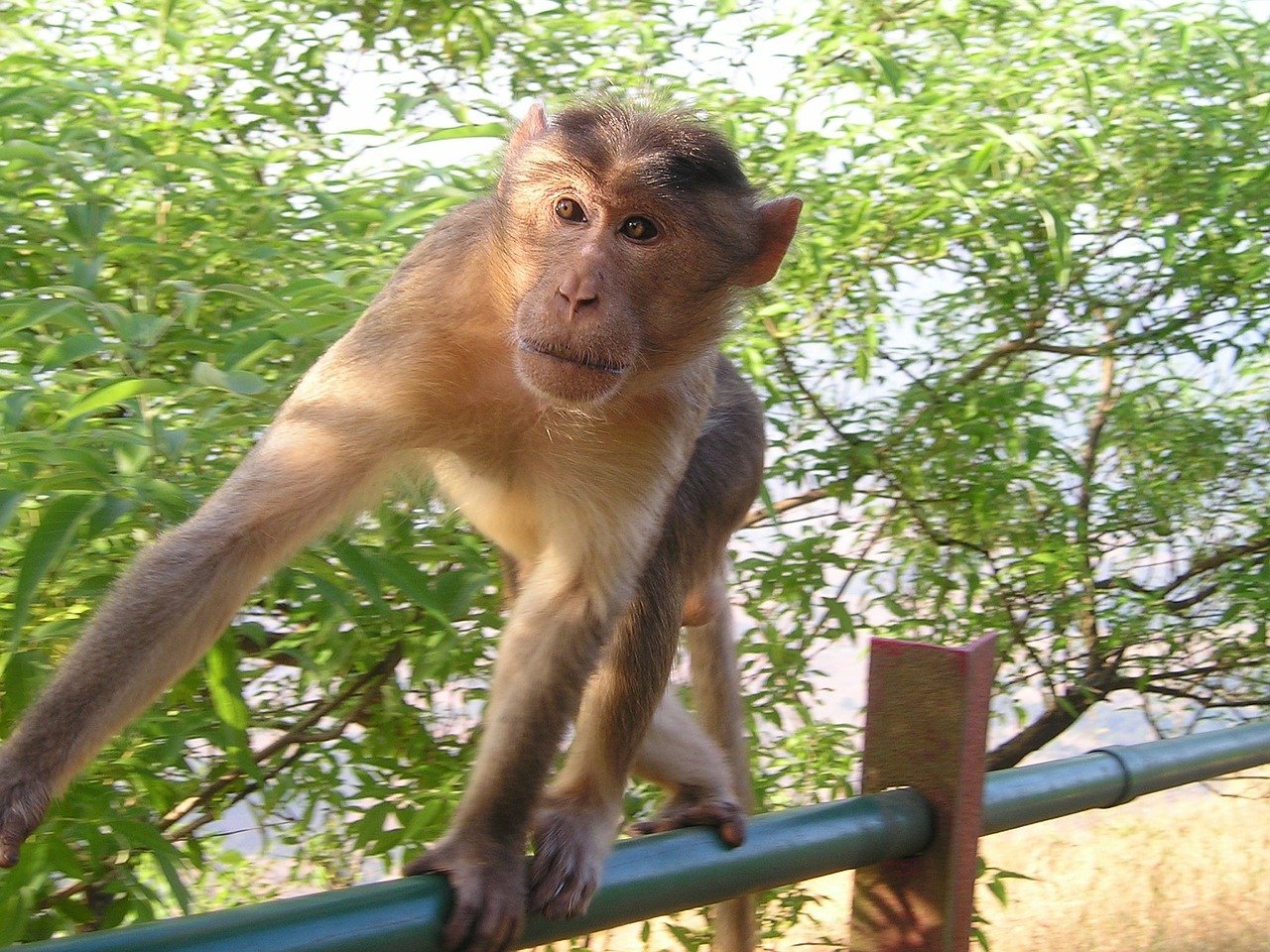 A newborn baby is dead after her mother says monkeys entered her home and snatched newborn twins away.

According to the New York Post and the Times of India, a woman identified as 26-year-old R. Buvaneswari told police that  she had gone to use an outdoor bathroom when an unknown number of monkeys got into to her home by removing roof tiles. When she heard the animals screeching she rushed back to the main house, which is in Thanjavur, India, and found a monkey holding one of the 8-day-old twins.

Neighbors reportedly rushed to the infant’s aid and safely rescued it from the monkey. But when police and neighbors searched for the second baby, they found it dead in a moat surrounding nearby Thanjavur Palace.

“Once we got the information about the incident, we rushed to the spot and searched for the second baby. We finally located the infant on the moat,” police Inspector S. Chandramohan told the news outlet.

We have sent the body to the government Medical College Hospital for post mortem..”

According to the report, some investigators appear to doubt the mother’s account — despite apparent witnesses to the incident, and previous reports of monkeys in the area.

“It is very difficult for the animal to remove the tiles to enter and come out through the same hole,” district forest officer M. Ilayaraja told the news outlet.

“Moreover, as per the doctor’s statement, the infant which is under observation, as well as the baby which died, had no marks of being grabbed by the animal on their bodies,” Ilayaraja said, adding that the incident is under investigation.

As the UK-based Sun reported, a monkey grabbed a 16-day-old infant in a village in India 2019. The baby was found dead at the bottom of a well.