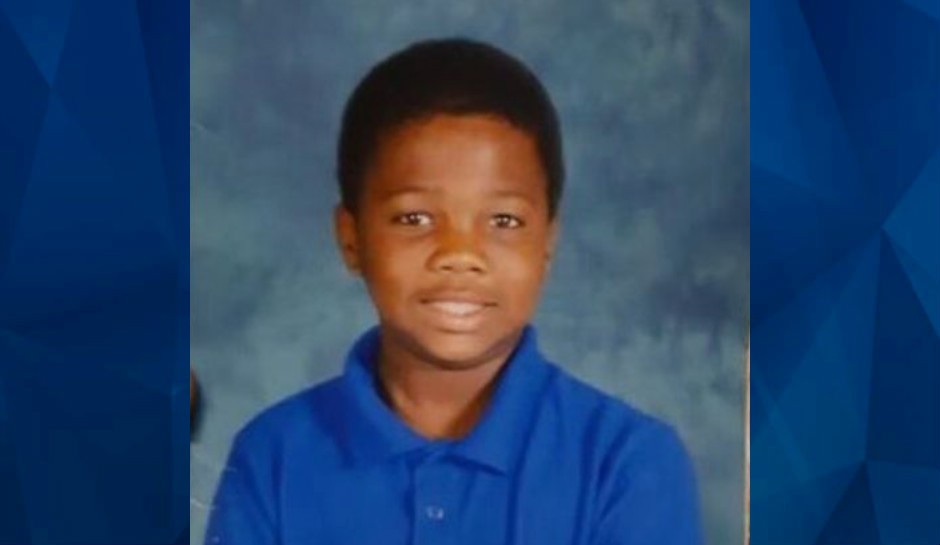 REWARD: Family offers $5K for information in murder of 12-year-old boy found dead in woods near his home

A community organization in Atlanta is offering a $5,000 reward for information as investigators search for a suspect in the murder of a 12-year-old boy who was found fatally shot in a wooded area just a quarter-mile from his home last week.

As CrimeOnline previously reported, relatives searching for missing David Mack found his body in a paved creek bed the day after his grandmother reported him missing. According to police documents, the grandmother told detectives that David told her he was going to a friend’s house late Tuesday afternoon. She became concerned when he didn’t arrive home for dinner, and called police later that night after she drove through the neighborhood looking for him.

David was found with multiple gunshot wounds and was pronounced dead at the scene. After his body was found Wednesday afternoon, neighbors told police and reporters that they heard gunshot sounds on Tuesday night. Police reportedly said they received inconsistent reports about the timing of the gunshot sounds, but one neighbor told a local news station that she heard multiple bursts at around 6 p.m. Tuesday, more than two hours before David was reported missing.

Police have not named any suspects or persons of interest in the investigation.

According to 11Alive, David’s family is offering the $5,000 reward through Crime Stoppers, a nonprofit organization committed to reducing violent crime. Anyone with information is urged to contact Crime Stoppers at 404-577-TIPS(8477) or e-mail the anonymous information via an online form at www.crimestoppersatlanta.org.