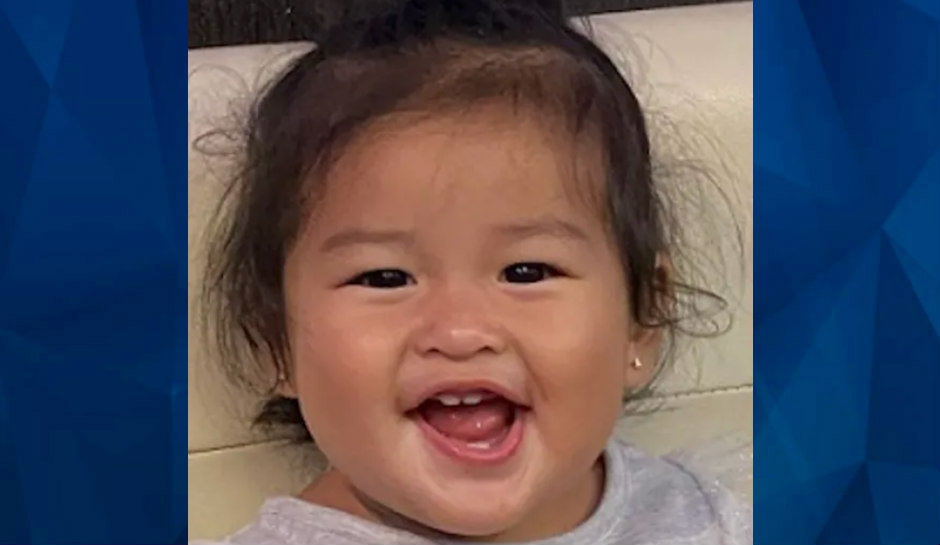 Hawaii authorities say that the father of a missing 1-year-old Hawaii baby has been arrested on suspicion of murder.

KHON 2 reports that Travis Rodrigues, 40, also known as Travis Heffelinger, was arrested Saturday night. Rodrigues is the father of Kytana Ancog, who disappeared on January 31 after her mother dropped her off at Rodrigues’ home in Aiea.

Police also arrested 48-year-old Scott Carter in connection with the baby’s presumed death. Both suspects have been charged with second-degree murder. The Honolulu Police Department stated that foul play is likely involved but it’s unclear what led them to that determination.

The Honolulu Star reports that Kytana’s mother, Ashley Ancog, moved in with the toddler’s maternal grandmother, Lisa Mora, in March. Mora told the outlet that she hadn’t even heard of Rodriques until around a month ago and has never met him.

“From what I learned, she was scared of this guy and doesn’t want to say anything,” Mora said.

“I just want my granddaughter back. She is a happy, bright, normal child. She is always curious, playing and laughing. She loves music, playing with the dogs. It’s hard because she’s really trusting.”

Defense attorney Megan Kau said that Carter was probably arrested because investigators think he helped cover up Kytana’s disappearance. Regardless of whether Carter actually participated in the child’s death, he still may be liable.

“Even though they didn’t do anything to the child, it makes that person liable for same act murder the second degree,” Kau told Hawaii News Now.