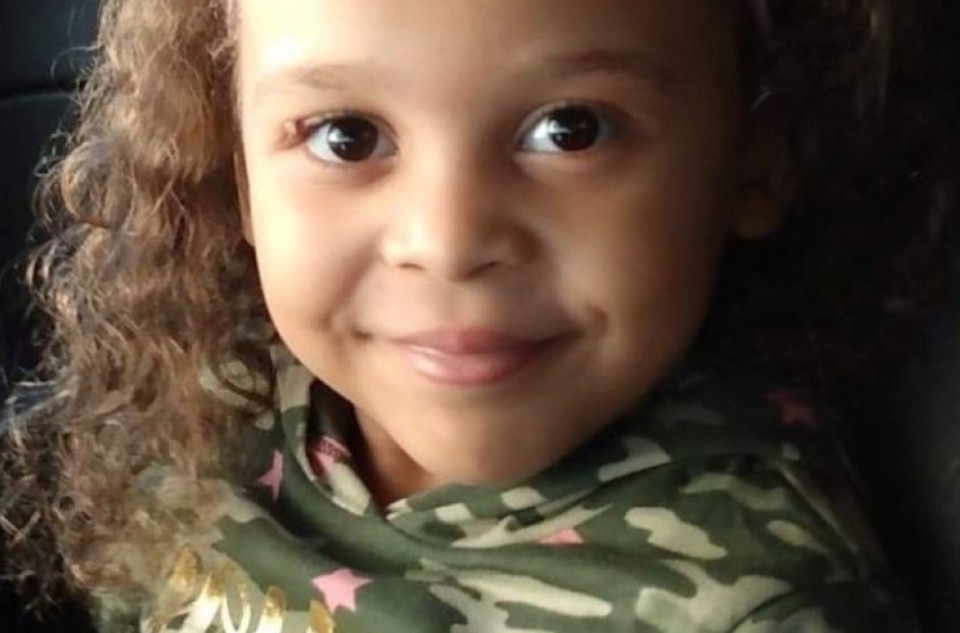 A 5-year-old girl critically injured in a DUI crash had woken up from a coma, her family says.

According to Yahoo!Sports, Ariel Young was hospitalized with bleeding and swelling in her brain after ex-Kansas City Chiefs assistant coach Britt Reid crashed into two cars stopped on the side of a Missouri highway earlier this month. Reid, who is the son of Chief’s head couch Andy Reid, reportedly admitted that he had consumed two or three alcoholic drinks in addition to his prescription Adderral before he crashed his truck into the two parked cars on February 4. He is no longer with the team.

As the report noted, Ariel’s mother’s cousin posted the update on a GoFundMe campaign page that she had created for Ariel’s mother, a working mother with multiple children — and whose daughter Julianna was also in the crash.

“Ariel is awake,” the brief update read. An earlier post said that Julianna was recovering at home from a broken nose and a concussion, but remains “traumatized.” It appears that this is the first time Ariel has regained consciousness since the crash.

No further information is available on Ariel’s condition at this time. Britt Reid has not yet been charged in connection with the crash, and it is unclear if DUI or other charges are expected.