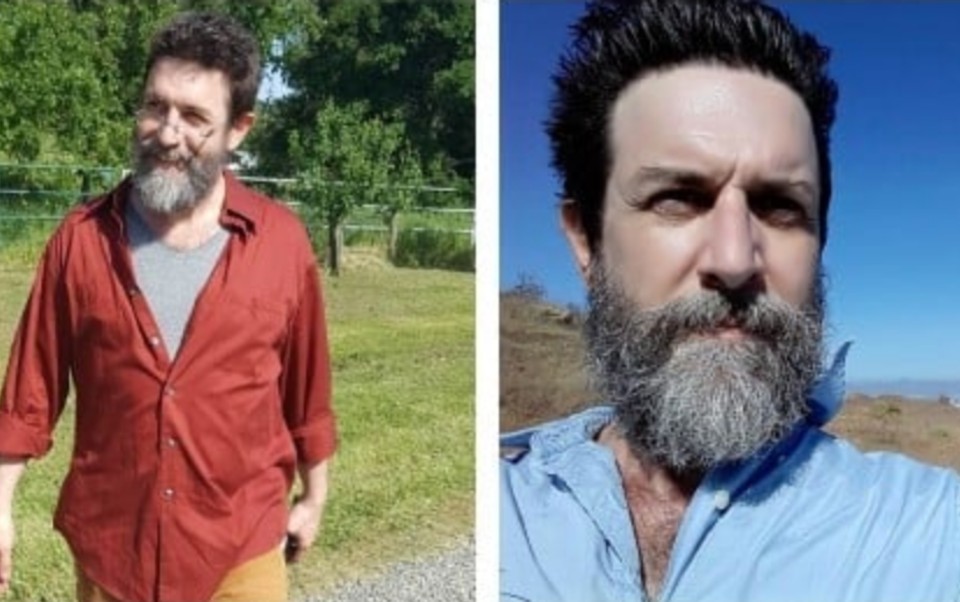 A missing San Francisco man has been found dead in his Mission District apartment building more than a month after he was reported missing.

The San Francisco Chronicle reports that Christopher Woitel was found dead Monday in the apartment building, though it is unclear where in the building his body was found. Woitel’s family reported him missing over a month ago after they were unable to reach him. He was last seen alive on January 8, when surveillance camera footage captured him entering the building, SFist reports. There is no surveillance footage showing him exiting the building again, and a private investigator hired by Woitel’s family told SFist that a chain lock on his apartment door was intact after Woitel was reported missing.

Woitel was reportedly a computer programmer, but it is unclear where he was most recently employed. His siblings told SFist that he was unemployed and collecting disability benefits at the time of his disappearance. He reportedly had a history of depression, and had become paranoid after the violent insurrection at the U.S. Capitol building on January 6, believing that Trump supporters would next attack San Francisco. He also said in social media posts that his cell phone had gone missing, which appears to be correct: The cell phone was found with a homeless man by the name of Bood who had known Woitel for several years.

According to the SFist report, Bood told the private investigator that Woitel had sold him his phone on January 7, when surveillance footage appeared to show that Bood spent the night at Woitel’s apartment or somewhere in the building. A friend said that Woitel, who was known to be generous, had sometimes given Bood gifts and other support, as Bood lives in an encampment in Emeryville. But Woitel had reportedly sent Bood a message the day before he disappeared, seeming to be angry and stating the he was cutting Bood off. It is unclear from multiple reports exactly when Woitel sent Bood the message or from what device.

SFGate obtained a statement from the private investigator, Scott Williams, which reportedly said that Bood told Williams he possesses psychic powers, and had a vision that Woitel was “shot in the head and wrapped in plastic before his body was dumped in the water at the end of Mariposa Street in San Francisco.”

Williams also said in the statement that he had personally searched Woitel’s apartment at some point since the family hired him, and it did not appear to be disturbed.

Law enforcement officials have not yet publicly commented on Woitel’s death, which was announced by his family. According to SFGate, Woitel’s family said San Francisco police found the body after doing another search of the building over the weekend, which included the President’s Day holiday. The family has not released any information about a possible cause of death or whether authorities suspect foul play.