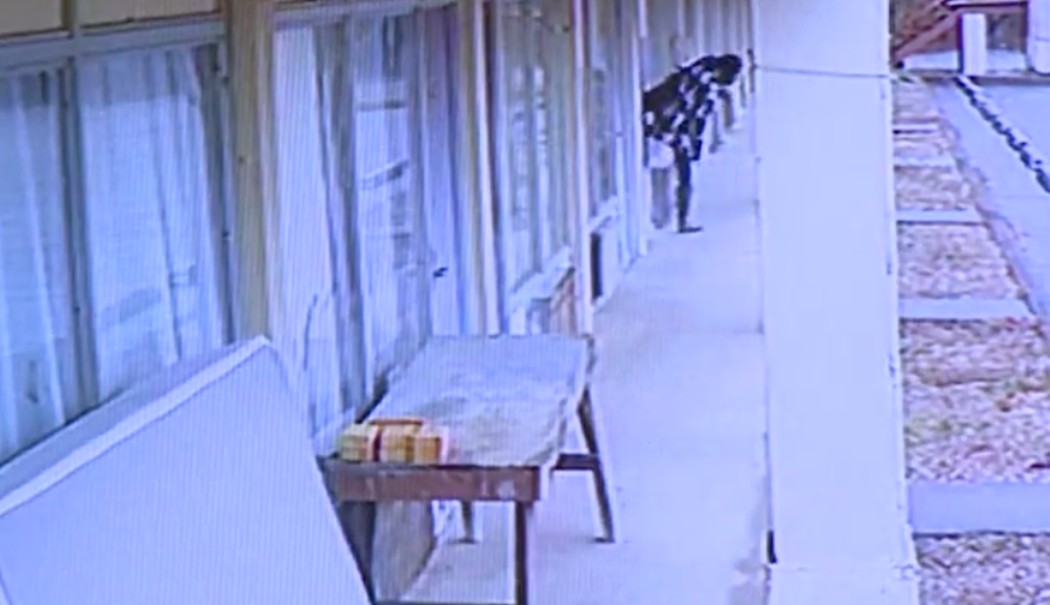 A North Carolina couple has been arrested and charged after the man’s girlfriend allegedly left his 4-month-old baby girl outside a hotel overnight.

As WRAL reports, the bizarre incident unfolded in Wilson late last week, when the baby’s mother Dominque Sanders called to report her child missing. According to the report, the mother told police she had been at a hotel party on Thursday night attended by her baby’s father Daryl Jay Barnes III and his girlfriend Keosha Tachelle Parker. The party reportedly spanned multiple rooms at the America’s Best Value Inn on U.S. Highway 301, and Sanders and Barnes at one point got into a verbal altercation.

The mother reportedly called police at about 11:30 a.m. on Friday, and said she believed her baby had gone missing sometime in the early hours of the morning.

Police reportedly said that Parker was the last person known to be with the child, and obtained surveillance camera video of Parker carrying the child in and around the hotel. At one point Parker is seen climbing through a reportedly broken window with the baby in her arms.

Though Parker was out of the surveillance camera’s view when she allegedly left the baby, the infant was found in critical condition on the hotel property Friday.

The extent of the baby’s injuries are unclear, but authorities reportedly said she is expected to make a full recovery.

Both suspects are in custody at the Wilson Detention Center, according to WRAL.