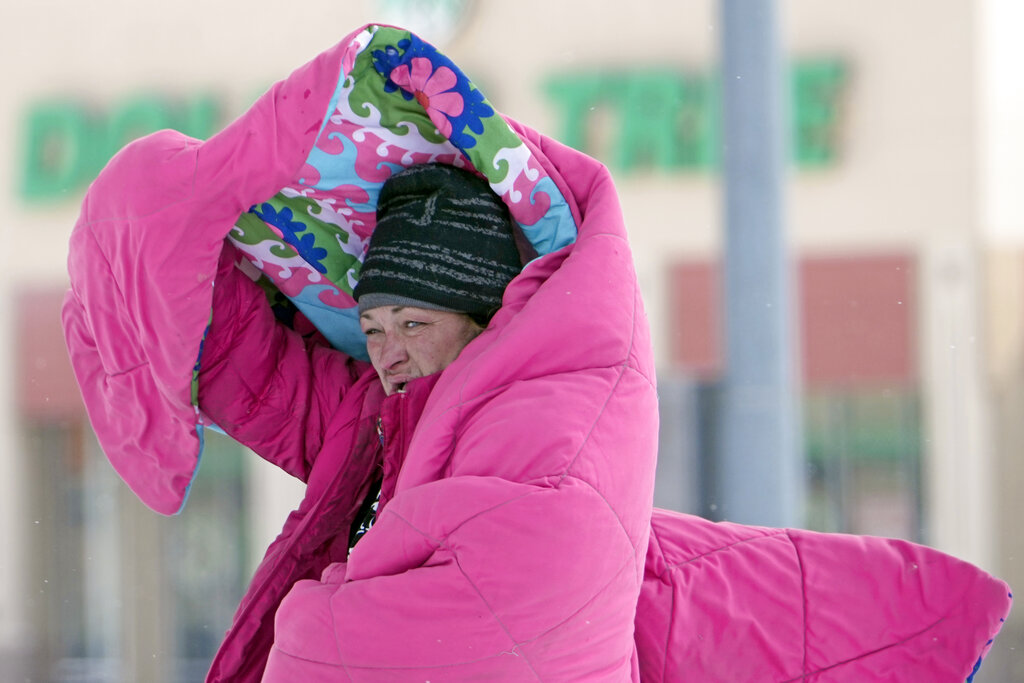 A young girl and an adult woman are dead after a family attempted to use their vehicle to heat their home during an extreme cold weather emergency in Texas, which has left hundreds of thousands without power.

As KHOU reports, two members of a Houston family died of carbon monoxide poisoning and two others were injured after the family run a vehicle in attached garage in attempt to warm their home during a rare cold snap in Texas.

“Mid West officers and HFD were dispatched to 8300 La Roche on a welfare check. Upon making entry they found two adults and two children affected by carbon monoxide poisoning,” Houston police said in a statement obtained by KHOU. “The adult female and female child did not survive. The adult male and male child were transported.”

The police statement included a warning against using outside appliances inside the home: “Cars, grills and generators should not be used in or near a building.”

Authorities have not yet identified the victims or released the ages of the woman and child who died.

As previously reported, six family members were hospitalized with suspect carbon monoxide poisoning after the family used a charcoal grill inside their Harris County home for heat. According to WECT, one child and one adult remain in critical condition.

[Feature image: A woman covers her head with a blanket as she walks outside in freezing temperatures Monday, Feb. 15, 2021, in Houston (AP Photo/David J. Phillip]