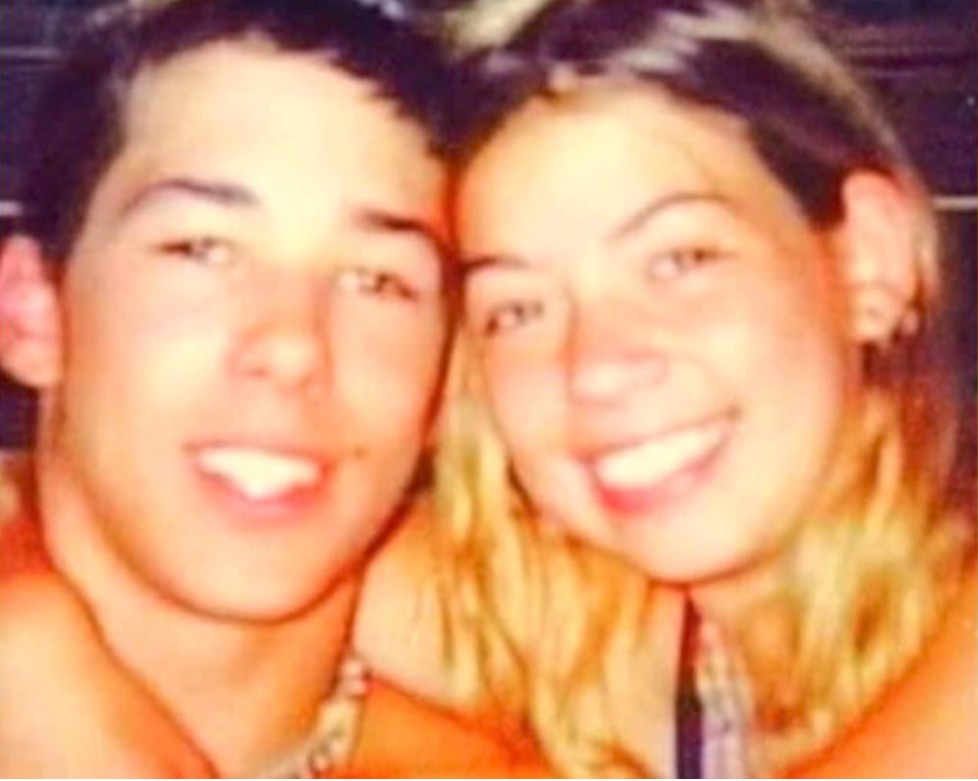 Authorities in Colorado are offering a $100,000 reward for information leading to an arrest in the cold-case murder of two teenagers who were fatally shot over twenty years ago.

As CBS4 reports, Nicholas Kunselman and Stephanie Hart-Grizzell were gunned down in a Subway sandwich shop where 15-year-old Kunselman worked in Littleton, Colorado, on February 14, 2000. According to the report 16-year-old Hart-Grizzell had gone to the restaurant to wait for Kunselman to finish his shift.

The bodies were discovered after a fellow Subway employee noticed that the store lights were on at 1 a.m., well past closing.

As NTD reports, both victims were students at Columbine High school, the site of a deadly mass shooting less than a year before the double murder. On April 20, 1999, two Columbine students opened fire at the high school, killing 12 students and one teacher before taking their own lives.

Authorities reportedly believe that at least one intruder entered the store and shot Kunselman and Hart-Grizzell. Officials hope the significant reward increase — up from $12,000 — will encourage anyone with information to come forward.

“With this significantly increased reward, people who haven’t come forward with their information will be much more likely to do so now. We are continuing our diligent work to bring justice to Nicholas and Stephanie” Jefferson County Sheriff Jeff Shrader told the news station.

Anyone with information is urged to call Metro Denver Crime Stoppers at (720) 913-7867 or submit an anonymous tip online.