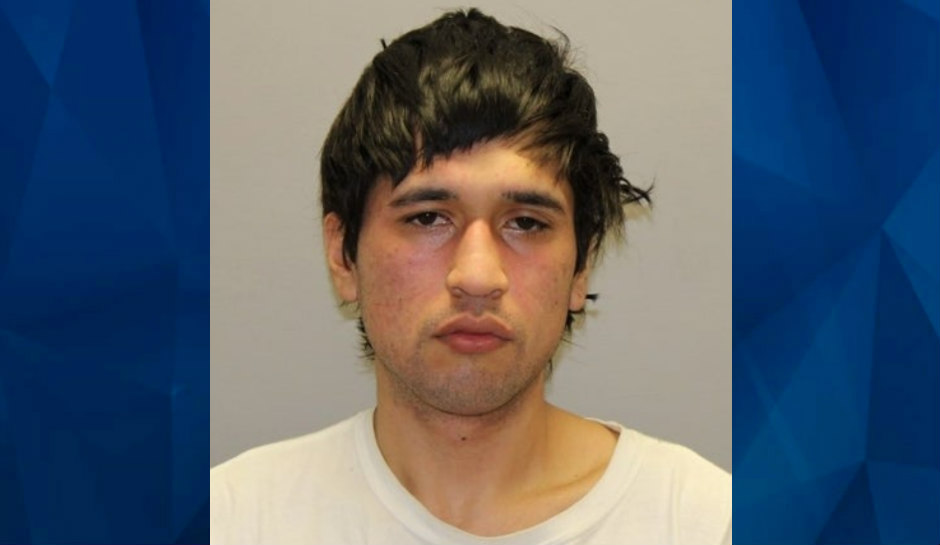 Father who beat newborn brutally assaults ANOTHER baby weeks after social services lets him move in with family: Cops

A Connecticut man previously convicted of child abuse is behind bars again after he allegedly beat another baby.

The Hartford Courant reports that 25-year-old Luis Gabriel Krom was arrested Monday on numerous charges, in connection with the beating of a 2-month-old infant girl.

According to police, the incident happened on Saturday at a Middleton home. The infant’s mother, who shared the home with Krom, fed and swaddled the baby at around 3 a.m. before returning to bed. Krom was still awake and using his laptop in the bedroom as the mother went back to sleep.

A little before 7 a.m., the mother woke up to her baby’s screams and noticed blood on the infant’s face, nose, and chin. She “immediately suspected Krom” after noticing the baby had been swaddled differently and placed in a different position, according to court documents.

Krom denied harming the baby but later left the home after the infant’s grandfather confronted him. Police arrived at the home to check on the baby and didn’t initially notice any major injuries. They opened an investigation, then left the home without incident.

The suspect then began messaging the baby’s mother, apparently pleading with her to not cooperate with the investigation. Krom kept changing his story, the mother said. He said he never harmed the baby, then said it was an accident, court documents read.

The following week, a social services worker visited the home and noticed that “the victim’s injuries had progressed significantly.” The baby was taken to the Connecticut Children’s Medical Center, where she remains in serious condition, Patch reports.

Police said the baby had brain bleeding and marks on her neck, from what appeared to be strangulation. She also had bruises on her ankles and head, scrapes on her face, and a mouth injury.

Doctors ran a series of tests to determine internal damage and reviewed “potential for trauma to internal organs, brain and spine.”

Krom was arrested and charged with:

In 2017, police responded to a report from Middlesex Hospital in connection with assault on a newborn boy. According to Eyewitness 3 News, authorities said the baby had bruising to his right eye, dried blood in his ear, and face swelling.

Investigators said that Krom attacked the baby while he sat in the car with the infant, waiting on the baby’s mother to grab her debit card from inside their home. The infant’s mother said that she witnessed Krom lean toward the back seat of the car, strike the baby “numerous times,” squeeze his face, and complain about the infant’s crying.

The baby boy’s mother said the attack happened within only a few minutes of her leaving the car to get her debit card. Krom was ultimately convicted of child abuse and served a year in jail.

After his release, the Department of Children and Families initially said that Krom could not have unsupervised contact with the 2-month-old but allowed supervised visitation.

In January, Krom was cleared to move in with the baby and the baby’s mother, but was supposed to never be alone with the infant, court documents state.