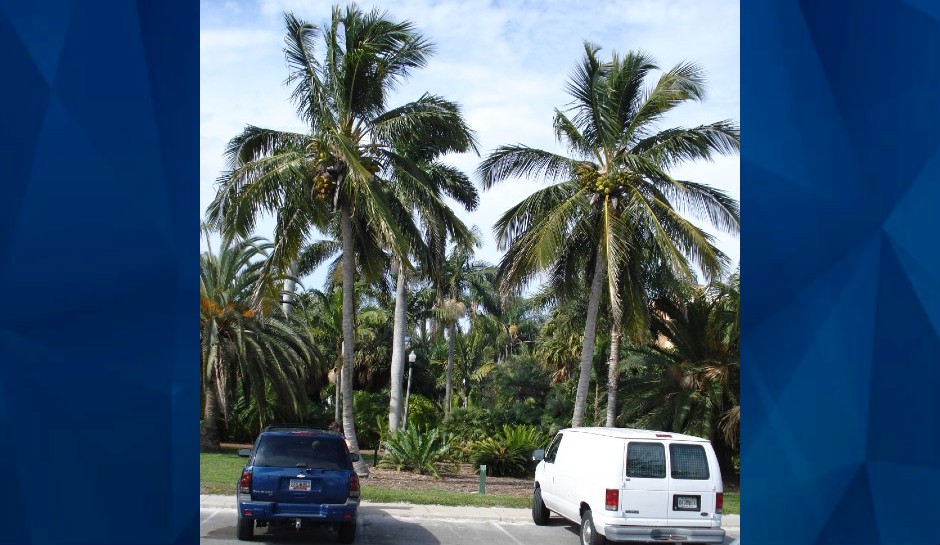 A wanted man in Florida is suspected of killing again, accused of shooting four of his own family members, three fatally.

According to TampaBay.com, a SWAT team responded to reports of gunshots at a St. Petersburg home late Tuesday afternoon. St. Petersburg police Chief Anthony Holloway said at a news conference that a female victim had run to a neighbor’s home saying she’d been shot. Responding police learned that the shooting suspect was still inside a residence with more victims, and a SWAT team broke down the front wall of the home to gain access.

Inside, they found three adults fatally shot. A 2-year-old child was also at the scene at some point, but it is unclear if the woman who escaped had the child with her when she ran for help. The child was reportedly unharmed.

The surviving adult victim’s relationship to the suspect is not yet known.

At the time of the family massacre, Whitfield was wanted for a February 3 shooting that killed Darren Lorenzo Barnes Jr., 31, and injured another victim. According to TampaBay.com, Whitfield was released from prison in November being convicted of multiple drug-related charges and fleeing law enforcement. Following the fatal shooting on February 3, police had offered a $3,000 reward for the suspect with a warning that he should be considered armed and dangerous.

The police chief said at the news conference that Whitfield is expected to face charges related to four murders and two attempted murders.