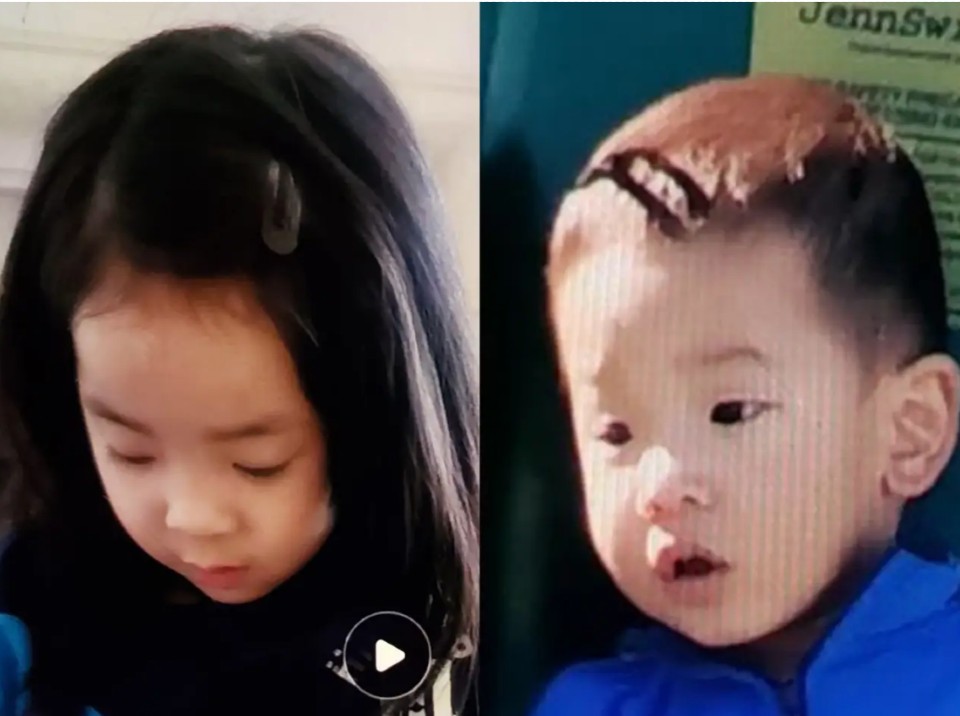 2 arrested in DoorDash carjack kidnapping; suspects sped off with children in delivery driver’s minivan before abandoning them with the engine running

Police in San Francisco have arrested two suspects in connection with the kidnapping of two young children who were driven away by carjackers while their father was dropping off a DoorDash delivery.

As CrimeOnline previously reported, DoorDash delivery driver Jeffrey Fang had taken his two young children on his shift on a Saturday night in early February because the family did not have access to childcare. He briefly stepped out of his minivan, with the hazard lights on, to drop off an order in the San Francisco’s Pacific Heights neighborhood on February 6 when a carjacker got into the driver’s seat, with 4-year-old Winnifred and 2-year-old Sean inside vehicle.

Fang reportedly confronted the suspect, telling him that the two children were in the car and begging him not to take them. The suspect drove off anyway, and while Fang and area residents tried to chase the vehicle, they lost track of it.

Hours later, after a citywide search, the children were found inside the minivan, which had been abandoned in a driveway with the engine running, KPIX reports. The siblings were scared but unharmed.

It is unclear if both suspects were in the car at the time of the kidnapping. Romero, who has a criminal history, is facing multiple charges including two counts of kidnapping, auto theft, robbery, conspiracy to commit a crime, and a probation violation, CBSN Bay Area reports.

Police are not seeing any additional suspects at this time.

A friend of the children’s father created a GoFundMe crowdfunding campaign to raise funds for the parents to take some time away from their multiple jobs in order to spend time with their family as the children recover from the trauma.