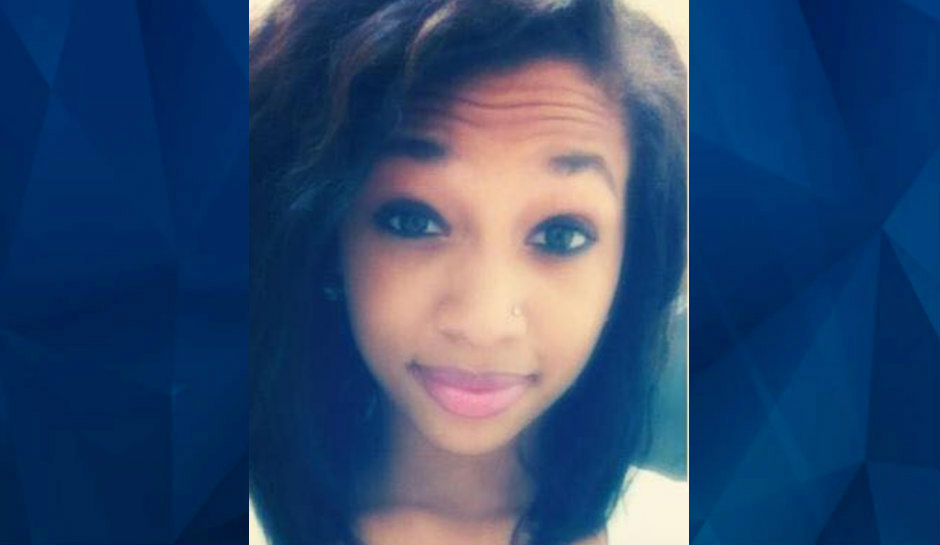 Authorities announced Wednesday that the remains of a Virginia teen who vanished from Lovingston in 2013 have been found.

The News & Advocate reports that the remains of Alexis Murphy were found at private property close to Stagebridge Road, off of U.S. 29 in Lovingston, on December 3, 2020. On February 5, 2021, the Central District Office of the Chief Medical Examiner in Richmond confirmed that the remains were positively identified.

Alexis disappeared on August 3, 2013, after she went to a gas station in Lovingston. Stagebridge Road is around 3.5 miles from the gas station Murphy was last seen at.

“All the searches have continued throughout the seven years. It’s been continuous,” Nelson County Sheriff David Hill said. “There’s always information that comes in from time to time. Some of those leads have been fruitful, but it’s just branched out and continued to go further and further north.”

Randy Taylor, 55, is already serving two life sentences for Murphy’s murder, NBC 10 reports. Investigators charged him years before Murphy was found because they felt they had enough evidence for a conviction.

Taylor has tried to appeal the conviction but in 2015, it was denied by the Virginia Supreme Court. In 2016, he was denied again.

Video footage showed Taylor at the gas station around the time Murphy was there, according to police. Further, a gas station employee saw Murphy and Taylor talking to each other before they both drove away.

Inside Taylor’s camper, investigators found strands of black hair that appeared to have been forcibly removed, along with a fingernail fragment. DNA testing confirmed the hair and nail were Murphy’s.

Under a brush outside of the camper, investigators found a bloody shirt with Murphy’s DNA on it and her cellphone, which had been broken and crushed.

Murphy’s family issued a statement following the news of the discovery.

“Our family is so grateful for the continuing love, support and prayers for Alexis and our family over the past 7 years. While we have been grieving the loss of Alexis since 2013, we remained hopeful that she would be found alive and well. Alexis was the fashionista, athlete and joker of our family; we were blessed to have loved her for 17 years and her memory will continue to live on through us all. Our family would like to extend a heartfelt thanks and sincere gratitude to the citizens of Nelson County, the FBI, the Virginia State Police, the Nelson County Sheriff’s Office and all of the search and rescue teams for your commitment and unwavering support to find Alexis. You all kept the promise made in 2013, to bring Alexis home!

During this time, we ask that you continue to lift our family up in prayer and in the words of Alexis, ‘Keep Hope Alive’.”

Murphy was a senior in high school at the time of her disappearance.