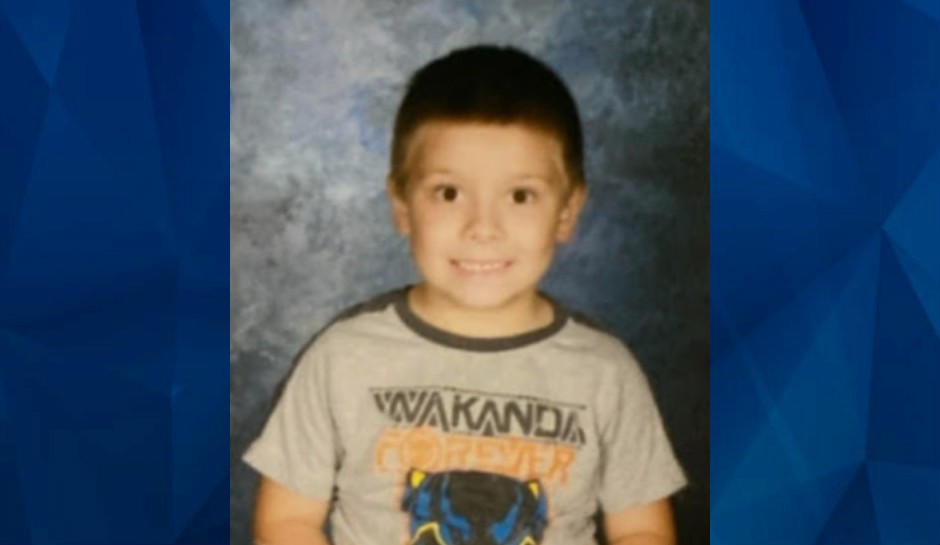 BREAKING: Sudden death of 7-year-old boy who stopped breathing at home is now a murder investigation

Authorities in Illinois are investigating the sudden death of a 7-year-old boy this week as a homicide.

According to WREX, the Lee County Coroner’s Office identified the deceased child as Nathaniel Burton, and confirmed that his death is now the subject of a homicide probe. As CrimeOnline previously reported, the coroner’s office was set to perform an autopsy on Thursday, though the coroner has not yet released the specific findings of the medical examination.

Officers responded to a home in Oregon, Illinois, early Wednesday morning following reports of a child not breathing. Lifesaving efforts were underway at the time police arrived by a person or persons inside the home, and the officers to perform CPR until an ambulance arrived. Nathaniel Burton was transported to a nearby hospital where he was later pronounced dead.

As WREX reports, authorities have not made any arrests, and it is unclear if police have identified any possible suspects.