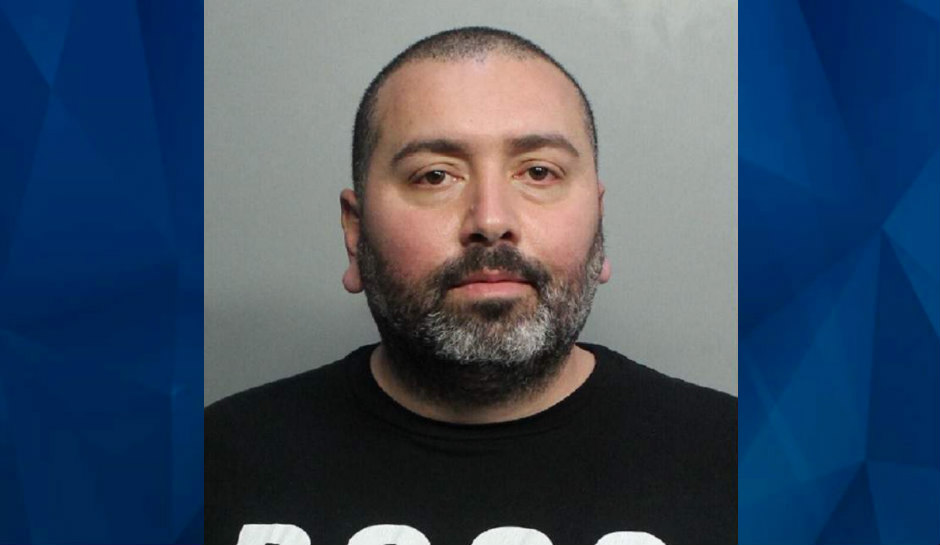 Ex torments, assaults former girlfriend for EIGHT hours inside apartment after she breaks up with him: Police

A New York man is behind bars following an incident in Florida that left his former girlfriend scared for her life.

Local 10 News reports that Yossef Azour was arrested Tuesday in connection with an alleged assault and torment carried inside a woman’s Sunny Isles Beach apartment. According to court documents, the incident happened after the woman broke things off with Azour.

On Monday, the suspect allegedly hid behind the victim’s front door and waited until she opened it, thinking it was her food delivery. Azour barged into the apartment when his ex answered the door, knocking her down in the process, police said.

Once inside, the suspect demanded the password to his ex-girlfriend’s phone. He began hitting her in the face and arms, but the victim refused to give up her password. Azour then allegedly tied the victim’s hands and feet up and began beating her.

The police report stated that Azour left, but the victim told investigators that he would likely take a flight back to New York as soon as possible. The following day, authorities caught Azour in his friend’s car, on the way to the airport. Inside the car, they found the victim’s cellphone.

Azour admitted he was at the victim’s home, but denied her version of events. The suspect claimed that his former girlfriend became upset with him because he wouldn’t leave his wife to start a family with her.

The victim, however, told police she had been in a relationship with Azour for around three years, but on February 6, ended things with him. The victim said she had to block his number after he called her and texted her with threats.

Azour has been charged with aggravated assault with a deadly weapon, home invasion robbery, kidnapping, and aggravated battery.