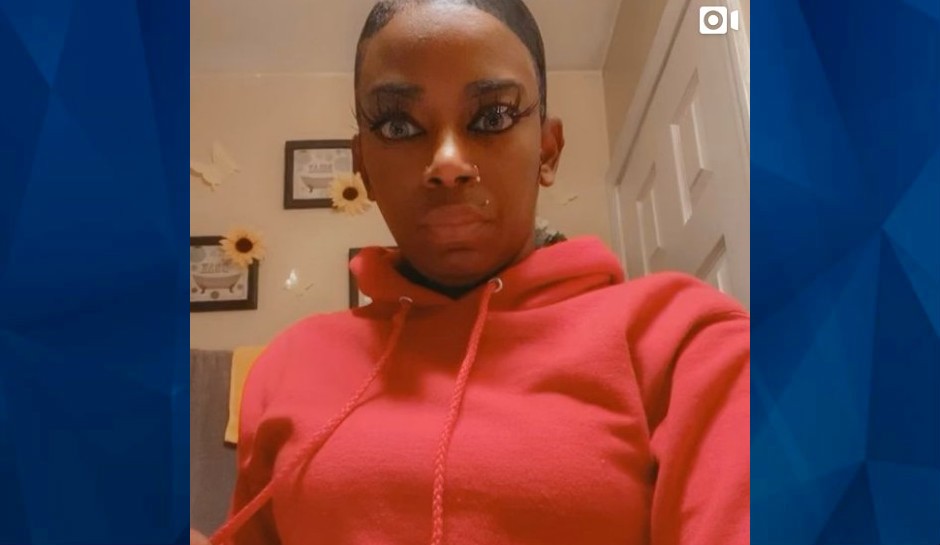 “They won’t even release it to me because that many people have called and said it was a fraudulent account,” Brown said

The Louisiana woman who became Internet-famous after mistakenly using glue as a hairstyling product now says that GoFundMe is investigating her modest fundraising campaign and blocking her from withdrawing the money it raised.

As the New York Post reports, Tessica Brown recently underwent a surgical procedure to remove the Gorilla Glue from her hair. She said in a viral video posted on February 4 that she had run out of her usual hair product and used the ultra-adhesive Gorilla Glue instead, which had frozen her hair into place for a month by that time. This week, she went to Los Angeles for a medical procedure that removed the Gorilla Glue from her hair, after Beverly Hills plastic surgeon Dr. Michael Obeng arranged for her to have the surgery free of charge.

Prior to Obeng’s offer, Brown had set up a GoFundMe fundraising campaign with a goal of $1,500 to help with any medical expenses. The campaign has since raised over $23,000, and Brown now claims that the crowdfunding company has frozen the funds after she decided to give the money to charity, telling her that the campaign is under investigation.

“They won’t even release it to me because that many people have called and said it was a fraudulent account,” Brown said during a Zoom interview with the New York Post.

“Every time you look at it, it says it’s under investigation.”

Brown said in the interview that she was hoping to donate the money to Obeng’s foundation, which provides constructive surgeries for people in developing countries, as well as three families in St. Bernard Parish, Louisiana.

“That’s going to be pretty upsetting because who are y’all to say, you know, this was a fraudulent account? For one, Dr. Obeng brought me from St. Bernard Parish to Hollywood to take this out of my head,” Brown said.

In response to an inquiry from the New York Post, GoFundMe indicated that the delay could be a result of the fact that Brown has not yet updated the campaign’s mission statement to state her new plans for the money.

“Prior to the withdrawal, she must clearly state on the campaign page how she intends to use the funds,” the spokesperson said, adding that company is  “in touch” with Brown and “working with her on the withdrawal of funds.”

The GoFundMe campaign appears to be continuing to accept donations as of Thursday morning.

A previous version of this story mistakenly referred to Tessica Brown as Tessa. Her name has since been corrected.