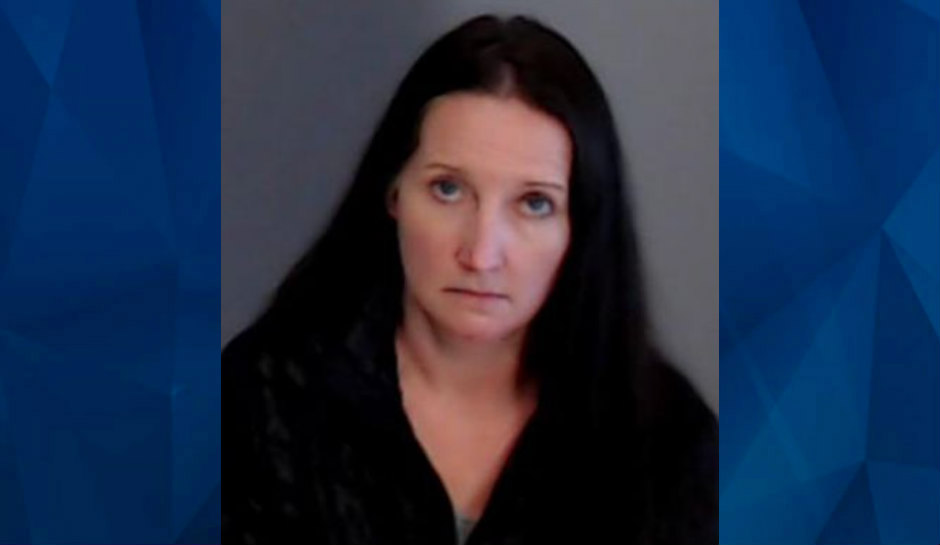 A Georgia daycare owner who’s currently facing a murder charge is now accused of abusing other children in her care.

AJC reports that according to Senior Assistant District Attorney Tabitha Pazmino, Amanda Hickey, who owned the Little Lovey Daycare in Dunwoody, is accused of putting an infant face-down to take a nap. She allegedly didn’t check on the baby for over two hours. The infant died the same day.

Hickey reportedly claimed that she put the baby on his back, as mandated by state law, but security footage apparently showed a different story, according to court documents.

“[Hickey] placed him in the pack and play at 1:05 but did not check on him until 3:45 when he was found unresponsive,” a Dunwoody police investigator wrote.

“She told [the] detective that she put him on his back in the pack and play. She stated he must have rolled over. She stated she was trained to put children face up. Video show[s] her putting him down face down. He does crawl a bit but stopped around 1:45.”

The warrant also indicated that the “video reveals other actions which are under investigation,” 11Alive News reports.

During a bond hearing on Thursday, Pazmino said that Hickey threw one baby to the floor and pulled another infant’s hair. She is also accused of picking up infants by one leg and leaving the room when the babies started to cry.

“We don’t know the full extent of injuries and how many have been harmed,” Pazmino said.

Hickey was licensed to have six children under her care, but the prosecution said that she was taking care of seven other children when the 4-month-old passed away.

Hickey’s defense attorney asked for a $200,000 bond for his client, stating that she ran the business for more than 10 years with no complaints. The lawyer added that Hickey has never been arrested or in trouble with the law before.

The presiding judge watched the security footage at the daycare before denying the defense lawyer’s request. Hickey is to remain behind bars without bail.

Along with the murder charge, Hickey is facing cruelty to children in the second-degree charge.