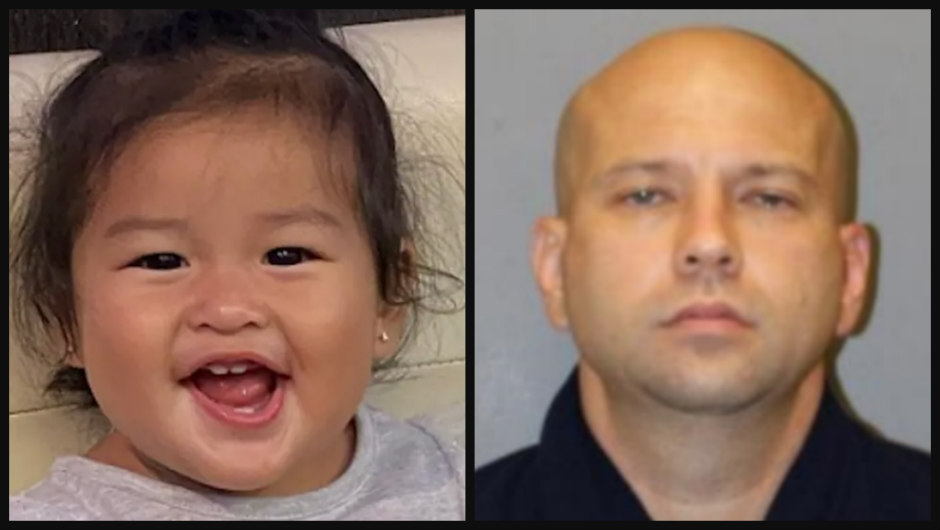 A Hawaii grand jury has indicted a man accused of killing his toddler daughter while she visited him at his home.

Star Adviser reports that an Oahu grand jury indicted 40-year-old Travis Rodrigues on Wednesday, on a second-degree murder charge in connection with the presumed death of 3-year-old  2-year-old Kytana Ancog. Rodrigues is the father of Kytana; she disappeared on January 31 after her mother dropped her off at Rodrigues’ home in Aiea.

On February 13, a witness who was at Rodrigues’ home told investigators that she walked to Rodrigues’ bedroom and saw him slapping his daughter and cursing at her.

“Shut the f*** up! Get out here!” Rodrigues allegedly yelled at the toddler.

The witness said that Kytana appeared petrified and ran to her for help. The witness then asked Rodrigues what was going on but the suspect allegedly kicked the baby, causing her to fall to the ground.

The witness said Rodrigues then tried to give Kytana meth, claiming that she liked it. 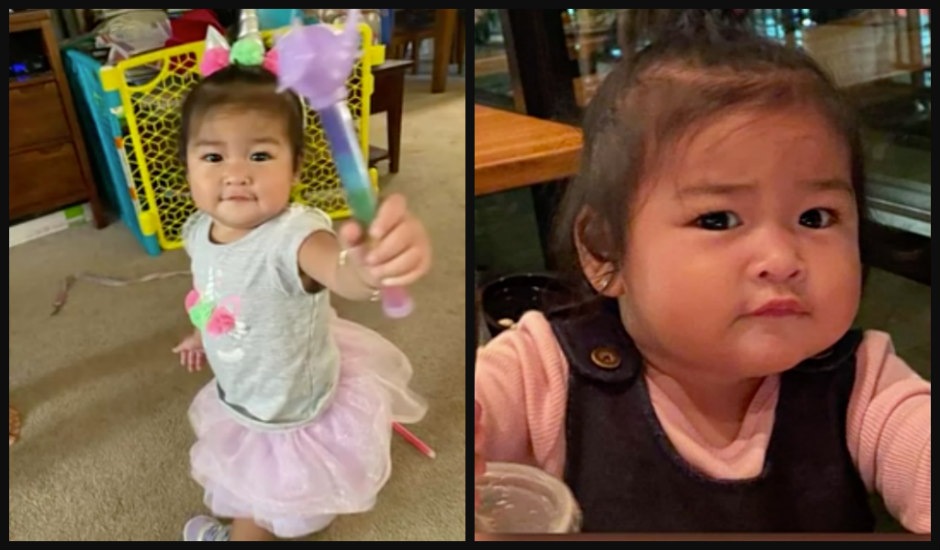 The witness said she left the home but returned shortly after and noticed blood on the floor. Rodrigues said it was spilled chocolate, according to court documents. However, the witness said she saw Kytana with bruises and marks on her mouth and all over her body.

When investigators questioned Rodriques, he reportedly admitted that he hit, slapped, and cursed at the child while under the influence of meth. He added that he began “squeezing her against his chest,” until she became lifeless.

Rodrigues also admitted that he wasn’t sure if Kytana was deceased, but he wrapped her in a blanket and put her in a duffle bag. He never called 911.

Carter told investigators that Rodrigues asked for a ride to a friend’s house after the incident. Rodriques had the duffle bag with him, reportedly with Kytana’s body inside.

When they arrived at the friend’s house, Rodrigues got out of the car while Carter told him, “don’t worry about it, I’ll take care of it,” in reference to the duffle bag.

Rodriques ended up staying at the friend’s home as Carter drove off. Rodriques claims he has no idea where his daughter was taken to.

Kytana’s body has still not been found.