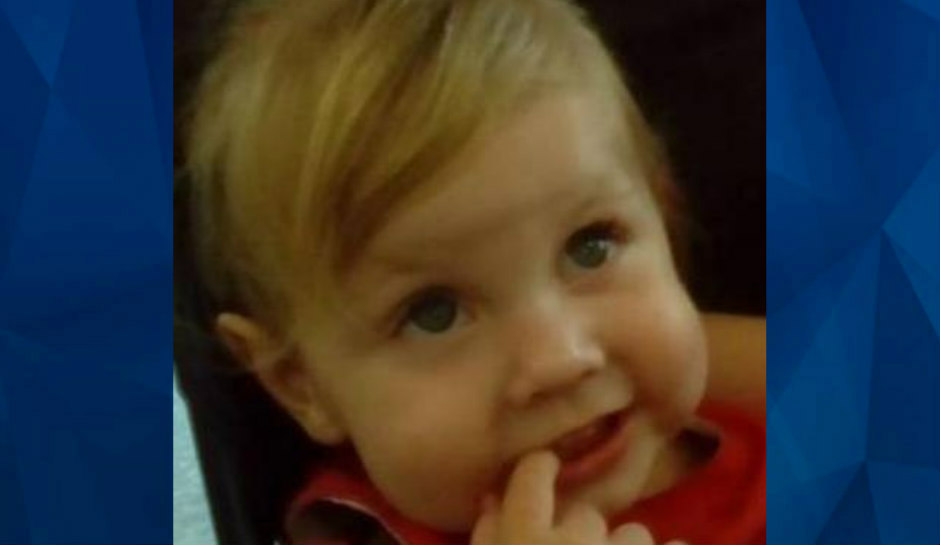 Father boils 2-year-old tot to death in scalding water after she soils her diaper, mother helps cover for him

Parents who refused to seek medical help after their 2-year-old daughter was severely burned, learned their fate last week during a hearing at the Supreme Court in Brisbane, Australia.

ABC AU News reports that Maddilyn-Rose Ava Stokes passed away following second-degree burns from scalding water that left her in “excruciating pain.” She was taken to the Queensland Children’s Hospital in May 2017 with burns covering most of her body. She ultimately passed away from sepsis.

Stokes held the toddler under scalding hot water, according to court documents, burning her backside, legs, buttocks, and groin. The couple failed to get medical help until five days later, when first responders discovered the child unconscious at her home in Northgate, Brisbane.

“She would have been in great misery and pain over that period of time, unable to walk,” Crown prosecutor Sarah Farnden said during Friday’s court hearing.

“She would have been dehydrated and weak, unable to eat and drink properly, possibly vomiting — she likely became delirious and unconscious before ultimately going into cardiac arrest and ceasing breathing.” – Crown prosecutor Sarah Farnden.

Stokes’ lawyer, Eoin Mac Giolla Ri, told the court that the couple didn’t realize at the time how serious the injuries were. Farden argued that given the severity of the victim’s injuries, it would have been “obvious” that she needed immediate medical assistance.

Investigators said that Stokes changed his story several times when describing the incident. He initially said that he left the toddler and her sister in the bathtub alone. He then said he heard a scream and found his daughter in a bedroom. He later said he ran hot water over the toddler after she “soiled her nappy.”

“The injuries are consistent with Maddilyn being held in a standing position underwater in excess of 60 degrees celsius for a period in excess of 30 seconds,” court documents stated.

Moore’s attorney, Lars Falcongreen, said Moore wasn’t even present when the incident occurred. The attorney added that Moore thought her other child might have burned Maddilyn-Rose.

“She never received any other story than that — she wanted to call an ambulance and yes, she should have,” Falcongreen said. “It was not done by malice or lack of caring; she was scared the child would be taken from her

Phone records, however, showed that both defendants researched online how to treat burns at home and used aloe vera gel and bandages. They conducted online searches two days before calling authorities and telling them about the child’s injuries, the Brisbane Times reports.

Further, an autopsy report indicated that the child had antidepressants in her system, the same kind prescribed to her father. The medication, according to the prosecution, was used to “quieten or tranquilize” the toddler, 7News reports.

Both defendants later admitted that they lied to investigators about the date Maddilyn was injured. They claimed they were scared of getting in trouble.

Justice David Jackson agreed with the prosecution and called the couple’s behavior “incomprehensible.” He admonished the pair for never giving a truthful account of what happened to their daughter.

“It’s horrifying to contemplate the suffering your daughter endured at your hands — none of it should have happened,” Jackson said.

This isn’t the first time the pair have been convicted of harming their daughter. In 2015, the defendants were charged with child cruelty for failing to feed their daughter. The charge was ultimately reduced to “failing to provide the necessities of life.”